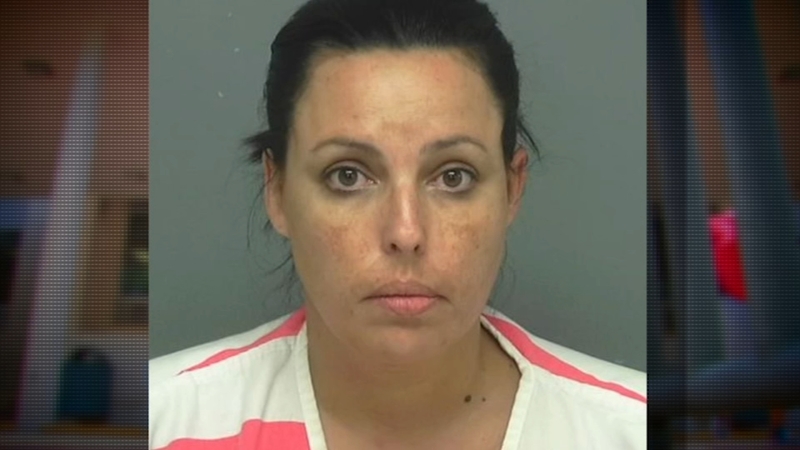 CONROE, Texas (KTRK) -- A Montgomery County man is fearful he'll be sent to jail for not paying his ex-wife. He told ABC13 it's not fair.

She's been criminally charged with bigamy.

Mark Athans wants a judge to throw out their 2019 divorce settlement.

Investigators charged his former wife, Charity Parchem, with bigamy. Bigamy is a felony under state law. It is the act of getting married to another person when you're already in a marriage.

Court records accuse Parchem of being married three times before Athans. Investigators could only find one divorce.

Athans filed a motion to have a judge re-consider the divorce settlement. The ex-wife asked a judge to enforce it.

"Why? What did I do wrong? I tried my best to do for somebody that I fell in love with that I thought had good intentions. She didn't," Athans said.

Athans told Eyewitness News he feels betrayed by his ex-wife. He also feels like the court system has failed him.

"What am I supposed to tell my son? 'I'm sorry, son, but I've got to go to jail for 18 months,'" Athans said. "I'm not trapped. I'm up against the wall. My last resort was to bring this before the public. Hopefully, the public can show, if anything, how bad this has gotten. It shouldn't have gotten this far. The court is responsible for this."

Eyewitness News stopped by the address listed for Parchem in court records. No one appeared to be at the house.

Our calls to her and her attorney have not been answered. We'll update this story if and when we get a response.

Staff with Judge Patrice McDonald's office said she would not comment on the case since it is still ongoing in her court.