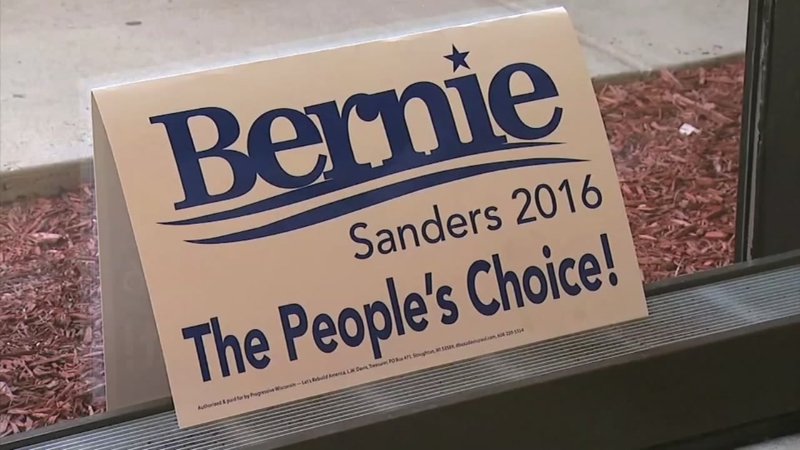 GREEN BAY, WI -- Supporters of Bernie Sanders are crying foul in Wisconsin after they say the state's nominating process has been rigged.

While Wisconsin Democrats are calling for unity and are working to energize the base, others say party officials are working to deliver a victory for Hillary Clinton that she didn't earn.

"We're being told, and Sanders is being told months before this, just drop out," Buzz David says. "You're ruining everything for poor Hillary. The game is not over."

Davis is a 2nd District convention delegate who is expressing their discontent about the way the state Democratic party is choosing their nominee for president.

State Republicans say the Democrats have a unity problem that will ultimately give the state to presumptive GOP nominee Donald Trump.

Still others, like 8th District Democratic convention delegate Nancy Nusbaum, say they won't be co-opted by Trump, regardless of the debate between Clinton and Sanders supporters.

"Our candidates have so much more in common than they have different," Nusbaum says. "We have a bigger goal, and that is November."

A bird made a surprise visit on the podium of Bernie Sanders as he spoke at a rally in Portland, sending the Internet into a frenzy.

VIDEO: Marijuana use should not be a federal crime, Sanders says
EMBED More News Videos