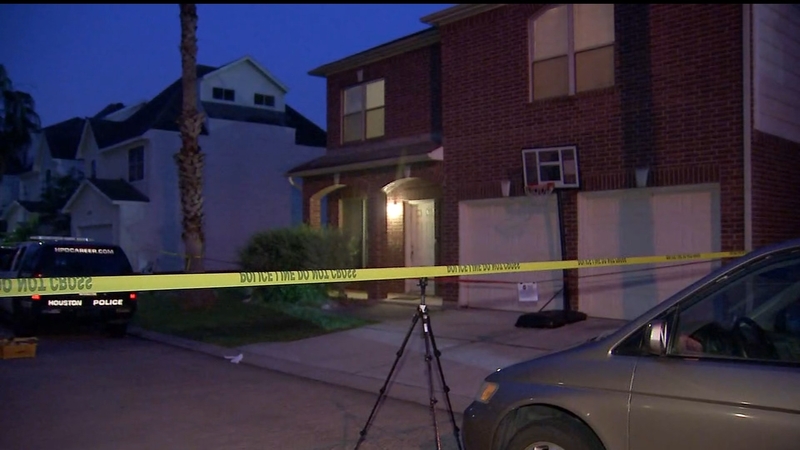 HOUSTON, Texas (KTRK) -- Police say a homeowner wrestled a gun away from a home invasion suspect in a bizarre series of events.

Police say the suspect then ran downstairs, took a knife and began stabbing himself.

When police arrived at the home in the North Bellaire Estates, the suspect was taken to the hospital where he was pronounced dead.

There were four children in the home ranging in age from four to 13. They are all OK.