A $141.5 million construction project to build a new facility for Bellaire High School is 80% through its construction.

The school is being built on the same lot as the former campus and will utilize an existing science wing, officials said. Various elements of the project's first phase were completed in early 2021 and will be open to students during the 2021-22 school year, which will begin Aug. 23.

Construction on the second and final phase of the project will not be finished until August 2022. By the time the new school year starts, key elements of the project left to tackle will include a front entrance, a one-story administration wing, a five-level parking garage, a new courtyard and a turf football field that McDonough said will also be used for soccer and track.

"I think people will be very pleased with the final product," McDonough said. "We're a strong school, and I think that this is going to make us even stronger." 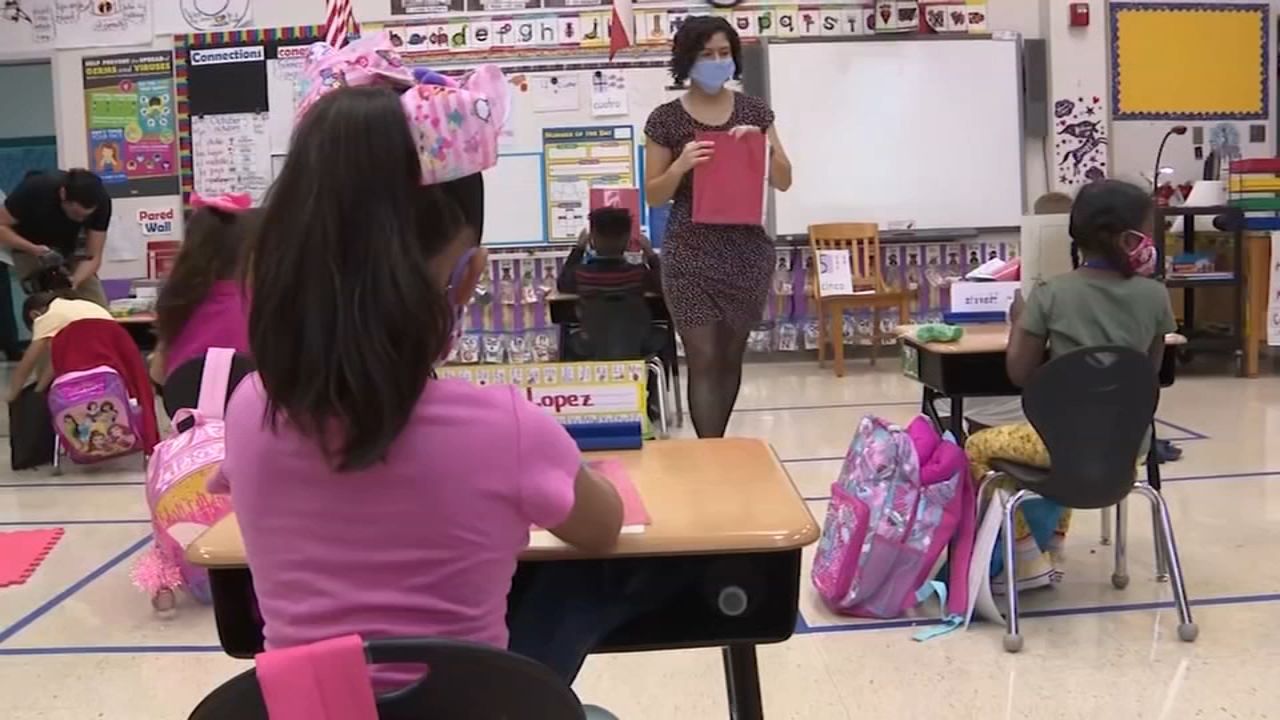