George HW Bush breathing on his own, watching inauguration coverage in ICU 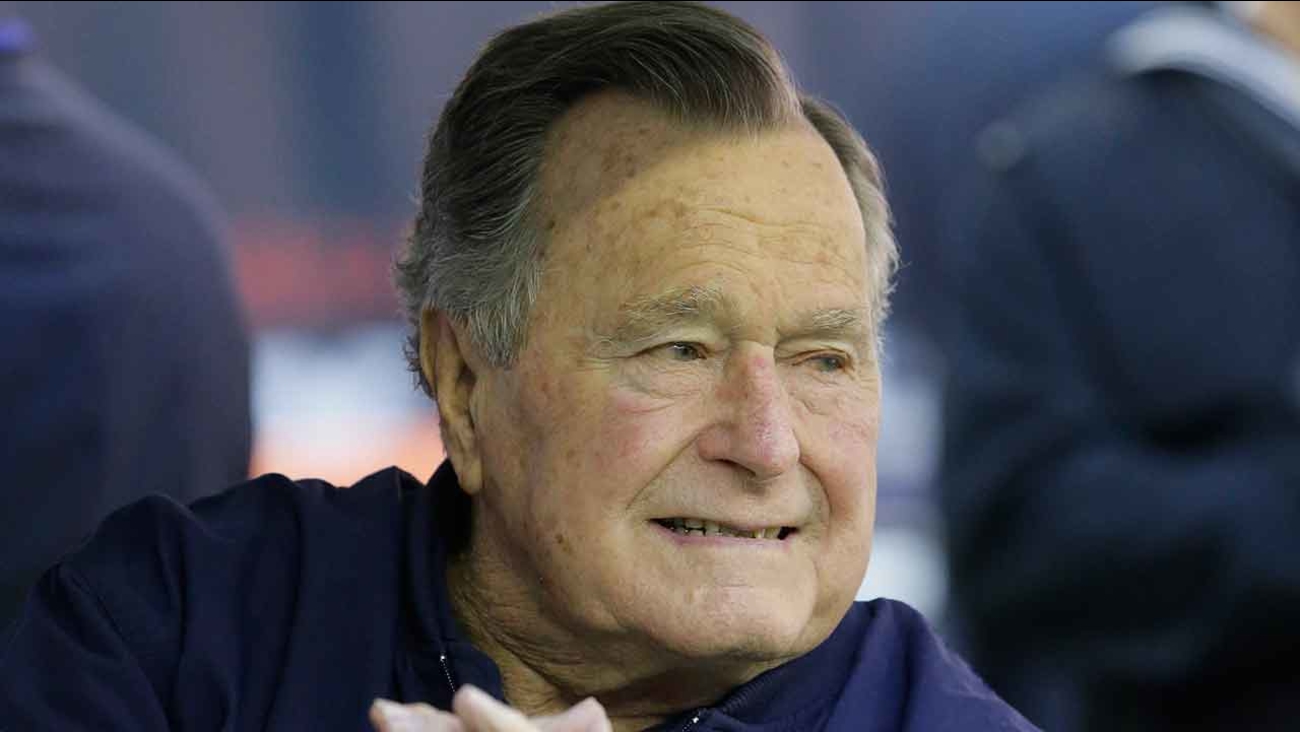 President Bush remains in stable condition, and he was extubated this morning, following a procedure earlier this week for pneumonia. He was struggling to breathe when he was admitted to the hospital Saturday. He remains in the ICU for observation, but he's breathing well on his own, with minimal supplemental oxygen.

Barbara Bush, 91, was admitted Wednesday and diagnosed with bronchitis after feeling fatigued and coughing for weeks. She reported feeling "1,000 percent better" on Thursday. Mrs. Bush continues to feel better and is 'focusing on spending time with her husband.' She is expected to remain in the hospital over the weekend as a precaution.

The Bushes were married Jan. 6, 1945, and have had the longest marriage of any presidential couple in American history. At the time of their wedding, he was a young naval aviator. She had been a student at Smith College.
After World War II, they moved to the Texas oil patch to seek their fortune and raise a family. It was there that George Bush began his political career, representing Houston for two terms in Congress in the late 1960s and early 1970s.