A former FBI agent says the Austin bombing suspect could act out after the package explosion at a FedEx facility near San Antonio.

HOUSTON, Texas (KTRK) -- Even with top federal investigators on the case, the Austin bombings continue. In a lot of ways, it seems like a chess match.

Dennis Franks is a former FBI agent who says the bomber is acting on ego.

"He's calculating things and he's always thinking about his next two moves ahead," Franks said.

"They're more than likely a sociopath, for someone to do this without remorse, without regard to life," Franks said.

If the package that exploded at the FedEx facility accidentally went off while in transit, Franks says that could cause the bomber to act out.

"If there's some question about their competency, they're going to increase what they're doing probably," Franks said.

FedEx officials say the same person responsible for sending the exploding package also sent a second package that was safely handed over to law enforcement.

Franks says that could be key for investigators.

There are plenty of theories from the public. He warns the person may not be who you suspect.

"Look at the Unabomber," Franks said. "Whoever would have thought a college professor would have been the culprit behind all of those?"

With the frequency of the explosions, many think the bomber could mess up soon.

"I tend to think at some point there's going to be a slip up or someone is going to have sufficient information to provide to lead us to the culprit," Franks said. 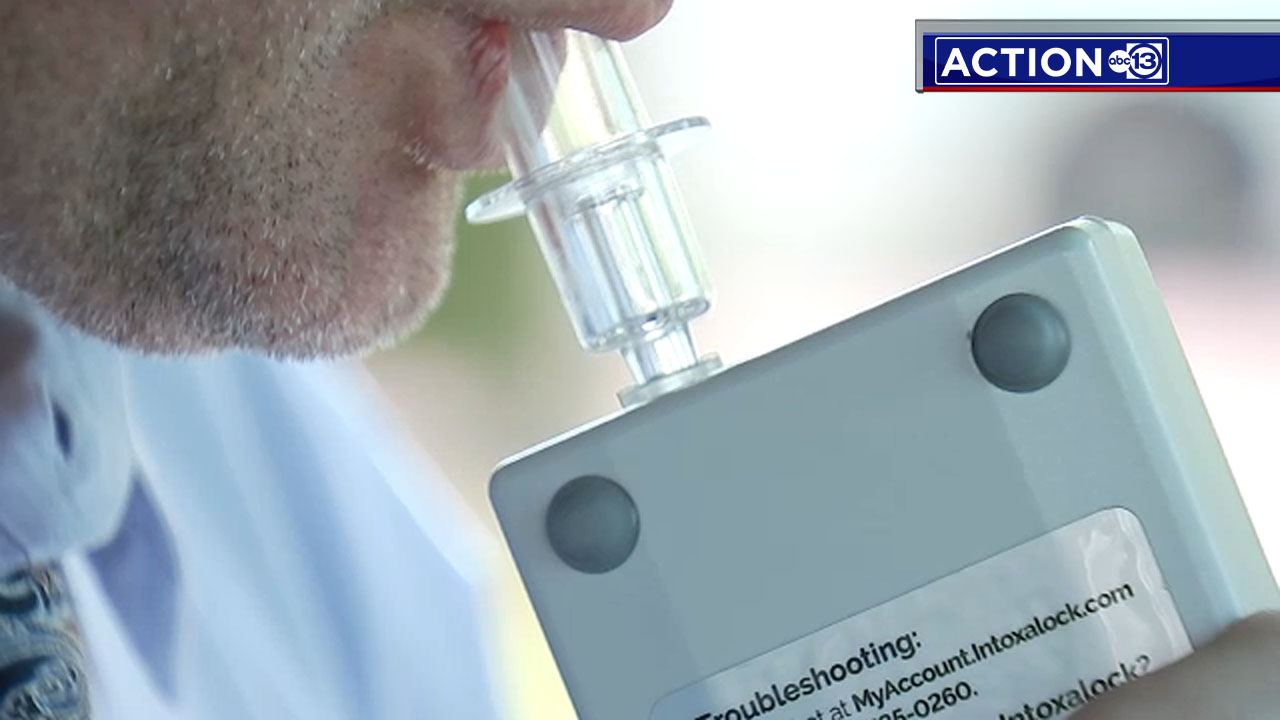