WTVD
ASHEVILLE, N.C. -- A mother has been charged with attempted murder after allegedly tossing her infant down a large rocky embankment.

Krista Noelle Madden, 35, has been charged with attempted first-degree murder.

According to investigators, Madden had told authorities that she was kidnapped along with her baby, and that she escaped but the kidnappers kept her baby. 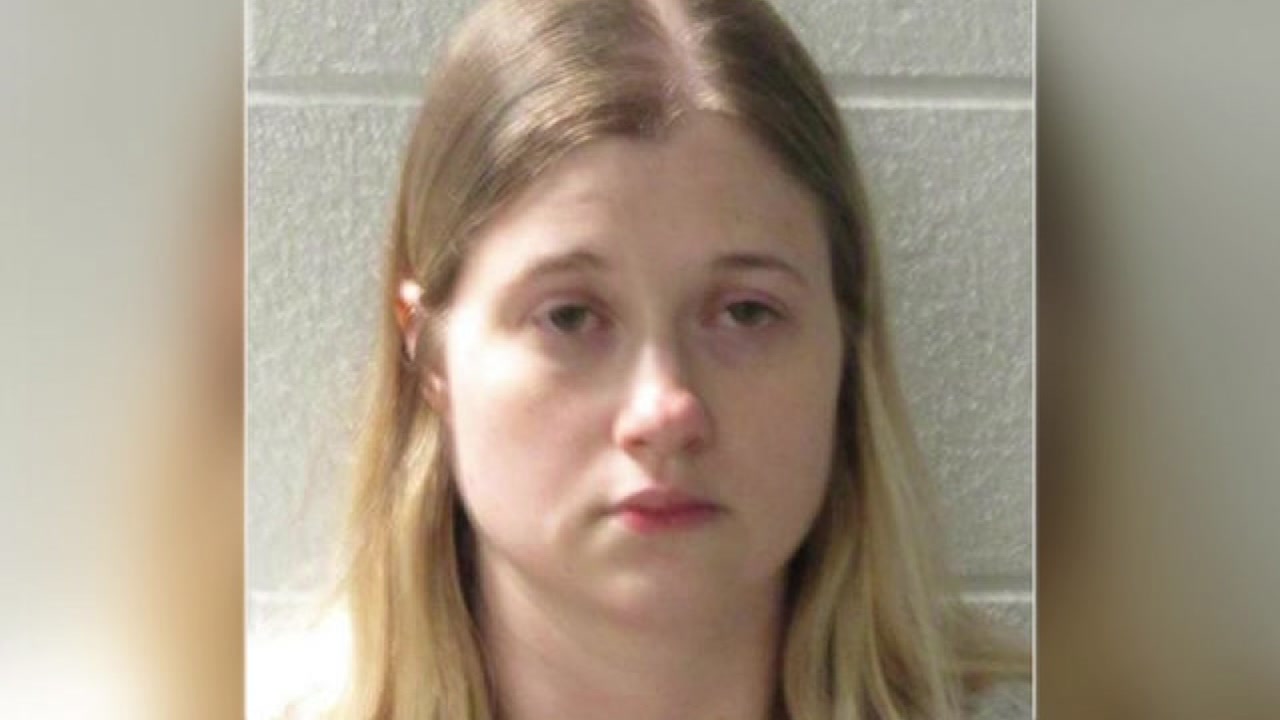 A mother has been charged with attempted murder after allegedly tossing her infant down a large rocky embankment.

Asheville Police Department found the infant safe hours after a frantic search, which began as soon as Madden reported the kidnapping.

On Friday, Henderson County Sheriff's Office said that none of Madden's wild tale was true.

The child was found in "very good condition" despite being thrown down the ravine, Henderson County Sheriff Lowell Griffin said.

Investigators said Madden herself threw her baby, which was strapped in a car seat, down a 75-foot embankment in a rocky area. The child had fallen out of the car seat by the time she was found. She was reportedly found by a homeowner who happened to hear the baby cry as his wife was headed to the mailbox.

"It was simply in my opinion by the grace of a merciful God that we had a female that goes to check her mailbox, (and) she really believes that she hears the faint cries of an infant," Griffin said.

The woman said on a 911 call that the infant was found in "the weeds and the trees" and that the car seat was sitting "far from her."

"There's no people down here," the woman said during the seven-minute call. "We live in a remote area. And somebody pulled up beside it and tossed her like a piece of trash."

Scott Fowler, the man who retrieved the baby from the ravine, told ABC affiliate WLOS on Thursday that he's glad the incident happened near his house and not a more remote part of the area.

"We heard a baby crying. And my wife said 'Scott, there's a baby crying down there," he said. "I went to looking and I seen it down over the bank. So I went down and got it. And it's in good shape. I think it's going to be all right."

He added: "What kind of human being could do this?"

Once Madden was questioned at the police station, she "provided enough information about her involvement that gave us probable cause" to file charges against her, the sheriff said.

Authorities have no reason to believe the mother or daughter was ever kidnapped, he added.

Asked about the possibility of post-partum depression, Greg Newman, the local district attorney, said he would expect Madden's attorneys will ask that she be evaluated.

"We just follow the facts wherever they lead ... and then we'll discuss with her lawyers what we believe would be a proper and just resolution, and we're not even close to that yet," Newman said.