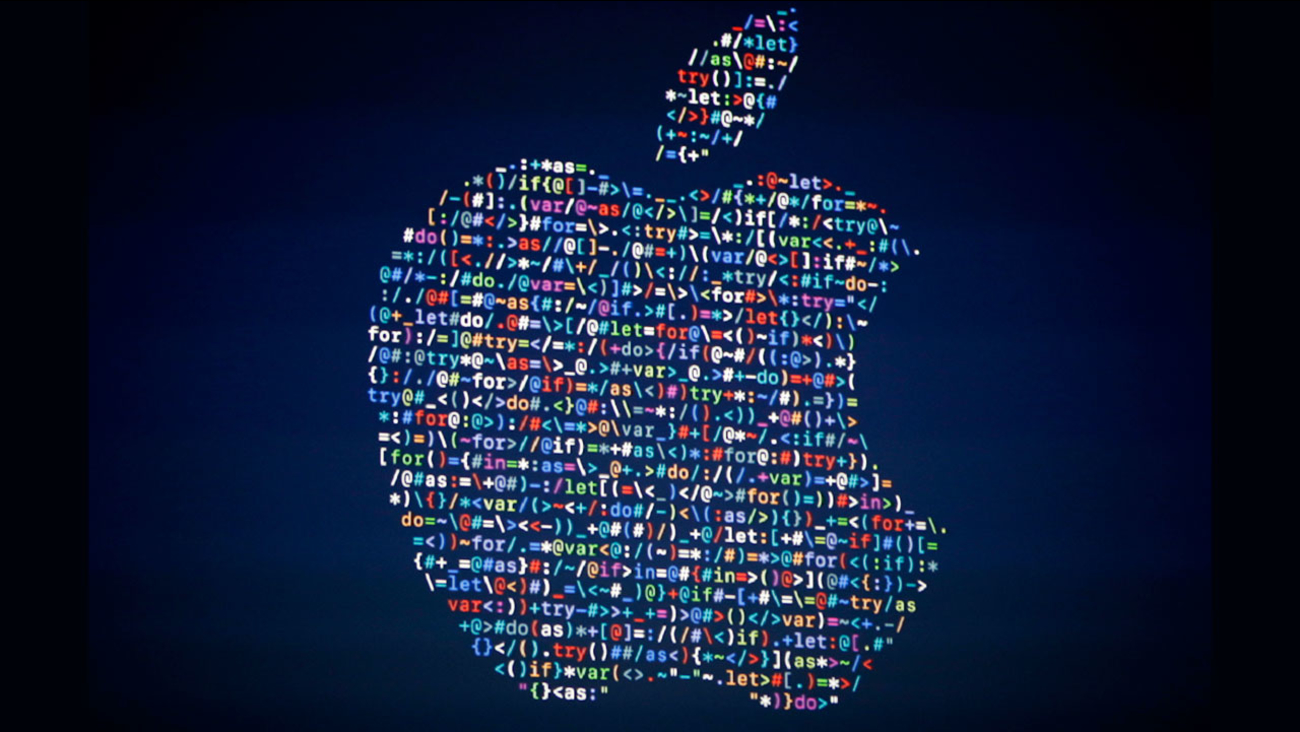 SAN FRANCISCO, CA -- Apple unveiled improvements to maps, messaging and its Siri voice assistant. It's also bringing an "SOS" feature to its watch to automatically call for help in an emergency.

Here is a look at some of Apple's announcements:

Apple is trying to make its messaging app smarter, more versatile and more engaging as part of an upcoming update to its iPhone and iPad software.

Users will be able to change the size of the bubbles surrounding the text to help convey the feelings underlying the words. For instance, an expression of love might be displayed in a large bubble while a message of condolence might be shown in a very small bubble.

SIRI ON COMPUTERS, OTHER UPGRADES

The digital assistant, first introduced on iPhones in 2011, will now be available on Mac computers.

That follows a trend in which Microsoft and Google have built similar voice services to their operating systems for computers. Microsoft added its digital assistant, Cortana, to the Windows 10 operating system released last year.

Apple is also letting Siri work with applications made by other companies. The change will open up new ways for Siri to help iPhone owners get things done more quickly.

Apple wants to make Siri smarter by using what it calls differential privacy. Patrick Moorhead of Moor Insights & Strategy explains it as Apple using non-personal information in aggregate to teach Siri new tricks, then having all the personalization take place on the individual device. It's in contrast to Google's approach of doing everything over the internet.

Apple has opened its once-maligned Maps app to developers. The company says that will enable you to find a restaurant, book a reservation, request a car from Uber or Lyft and pay for it using Apple Pay, all without leaving the Maps app.

MUSIC TO YOUR EARS

Apple is unveiling a redesign of its music service, Apple Music, aimed at simplicity and making it easier to find music stored on the device as opposed to streamed from the Internet. It also has lyrics now, as well as personalized, daily curated playlists and a "discovery mix" to help users find new music.

The service now has 15 million paying subscribers, 2 million more than in April.

Apple's payment system, Apple Pay, is coming to the web.

The service already lets people pay in stores without opening a separate app, by holding their phone or watch near a reader.

Apple says users can now use their phone's fingerprint sensor to pay and check out when they are shopping online using a web browser. Google brought a similar feature to Android Pay last month.

Apple will bring fitness tracking to wheelchair users in an upcoming Apple Watch update. Among other things, it will prompt users to wheel themselves about - an equivalent to standing breaks. The efforts may boost the image of Apple's smartwatch over stand-alone fitness trackers, though the target market isn't huge.

The next version of Apple's software for watches will also include an "SOS" feature that will automatically call for help in emergencies.

Apple's new Mac system will be called macOS Sierra. Besides getting Siri, it will let users move more seamlessly between different kinds of Apple devices. It will help people move more files to the Internet to free up space. And Apple Watch owners will be able to log into their Macs without a password.

Apple is making it easier to use its Apple TV set-top box as the new hub of a digital home. You'll be able to sign in once to access multiple apps from various TV network providers. You can launch live TV viewing with voice command and search YouTube and the iTunes store for videos using Siri.

A new, free app for the iPad aims to make learning to code "fun and easy for anyone," Apple says. The app, Swift Playgrounds, will use on-screen characters and animations to teach basics as well as more complex lessons.

The company developed a set of lessons that teach computer programming through core coding concepts. It plans to regularly release new challenges so students can continue to improve their coding skills.
Related topics:
technologycaliforniaapple watchmacbook airapple
Copyright © 2022 by The Associated Press. All Rights Reserved.
APPLE
How to watch ABC13 on your streaming device
Apple CEO allegedly stalked by woman who showed up at house
Yes, you can be tracked by Apple's AirTags: What to know
Apple delays employees return to offices indefinitely
TOP STORIES
How a penny-sized 'Glock switch' can turn a handgun into an automatic
Union Pacific addresses issue of stopped trains blocking roads
Daylight shows home destroyed after standoff with shooting suspect
What we know about man accused of shooting 3 HPD officers
Widow delivers heart-wrenching eulogy for NYPD detective
Suspect arrested after 30-minute chase ends on I-45 in Texas City
Rainy Monday and arctic cold front on the way after sunny weekend
Show More
5 people charged in connection with Pct. 5 corporal's murder
How many times can I reuse my N95 mask?
Decades after TV anchor disappears, convicted rapist denies connection
Driver dies after slamming into 18-wheeler's trailer on US-59
Woman shot in the shoulder during robbery set up in SW Houston
More TOP STORIES News