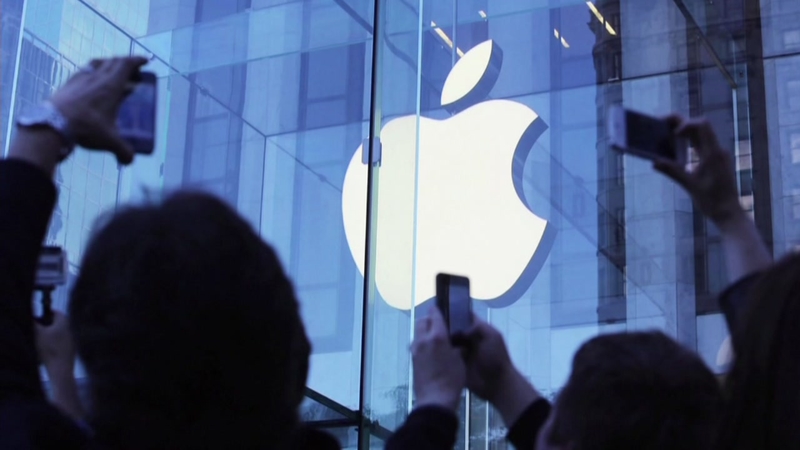 Google is expected to come to the defense of Apple in their fight over a suspected terrorist's iPhone.

Apple is asking a judge to change her mind, and Google is set to file a 'friend of the court' brief on the Cupertino firm's behalf.

Apple has been ordered to build software to help hack one of its devices.

The company says the request in unconstitutional and a vast overreach.

Lawyers for Apple say the government claims this is just for one phone, owned by one of the alleged terrorists involved in the 2015 San Bernardino, California mass shooting.

Apple says, however, the government's claims are not true.

Bill Gates, the Microsoft tech titan, says Apple has access to the information and that the material should not be considered special in any way.

"It is no different should if anybody has ever been able to tell the phone company to get information, bank records should anybody come asking for bank records," Gates says.

"There is no difference between the information. The government's come asking for a specific set of information."