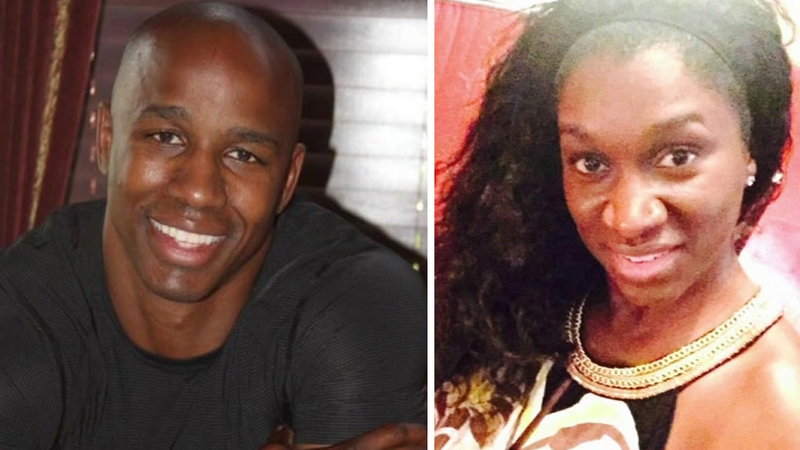 Teen charged in murders in court

HOUSTON (KTRK) -- We're learning new details about the night a well-known couple was gunned down last week in southwest Houston.

Antonio Armstrong and wife Dawn were shot and killed on Friday morning, allegedly at the hands of their 16-year-old son

The 16-year-old son of Antonio and Dawn Armstrong found himself in a courtroom for the very first time since he was charged with his parents' murder.

Antonio Armstrong was a former NFL player and fitness instructor, and head of an "all-American family," according to police.

The bodies of both Mr. and Mrs. Armstrong were found in their second-floor bedroom early Friday morning on Palmetto at Mapleridge in the Bellaire area.

The friends of a teenager accused of fatally shooting his parents say he didn't have it in him to kill anybody.

In probable cause court this morning, Eyewitness News learned it was their son who called police at 1:41am Friday.

Antonio Armstrong's mother leads service where he was assistant pastor.

The teen allegedly told police he heard gunshots in his parents' bedroom and that he went inside a closet on the third floor. His sister, meantime, was sound asleep in her second flood bedroom.

Police say it was the teen who allowed them inside the home when they arrived, and that Armstrong's son had to turn off an expensive security system to let them in.

Officers were not convinced by the teen's story, at one point allegedly claiming he saw a masked man inside the house.

The Armstrongs were found shot inside their bedroom, both with pillows over their faces. Dawn Armstrong was dead by the time police found her.

A .22 caliber handgun was also found on a kitchen counter, along with a handwritten note. We have yet to learn what the note said, but we were told the bullet casings found in the bedroom matched the gun.

Detectives claim the suspect admitted to experimenting with silencing the gun with blankets and pillows in recent days.

The 16-year-old suspect is charged with murder, but capital murder is a possible upgrade after his father later died at a hospital.

The teen will not be released at this time.

The 16-year-old's attorneys says the teen did not kill his parents.

"He's a great kid from a good family. There's absolutely no motive why this happened. It doesn't make sense," said Rick DeToto, one of the defense attorneys.

There was some discussion about upgrading the murder charges and trying the teen as an adult. Right now, he's still in the juvenile system, but there's a strong possibility his charges will soon be upgraded.