HOUSTON (KTRK) -- You could call it a miracle find. An 8-month-old baby was asleep in her mother's car in north Houston when a man stole it early Monday morning.

And as the hours passed, nobody knew if little Genesis Hailey would be found alive. She eventually was found by a jogger who just happened to turn down that stretch of road.

It all unfolded, first at a Texaco. Then up the road, the stolen car was found, but no baby. About three hours later, Genesis was finally found, still strapped in her car seat. 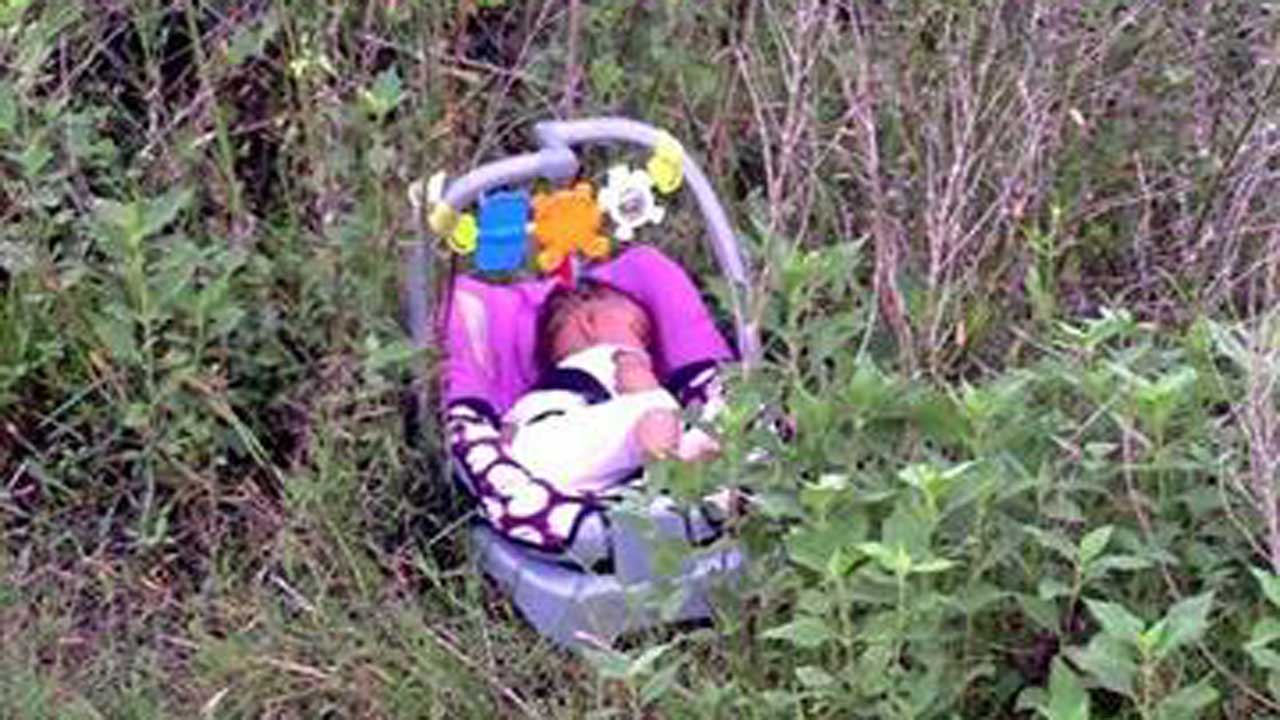 Hong Nguyen is the jogger who found Genesis, thirsty and covered in ant bites.

The baby had been alone for nearly 6 hours.

Clerk Marcela Thomas gave police surveillance video from the Texaco on Ella Boulevard and Beltway 8. It showed a man stealing the car with the baby inside at around 1am.

"She was going to buy something," said Thomas. "She came running back. " 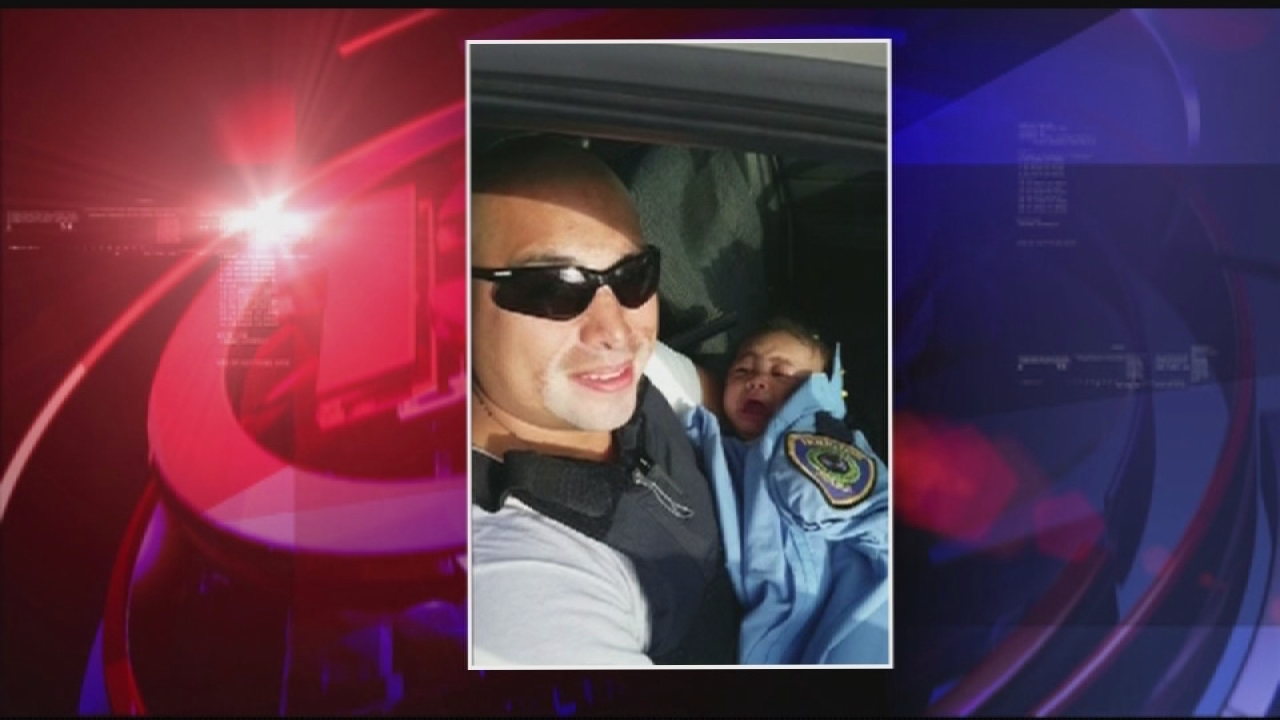 Police found the car at a nearby apartment complex without its license plates, the baby's stroller was on the ground and there was a blanket.

The officer who checked on the baby says the jogger took a different route Monday morning and otherwise wouldn't have found her.

Police say there are still big questions about who stole the car and who kidnapped Genesis. Police described the suspect as a black male, about 5 feet 9 inches tall, in his late teens to early 20s. They've released this composite sketch.

Anyone with information about who may have taken the child is asked to call the Houston Police Department at 713-308-3600.