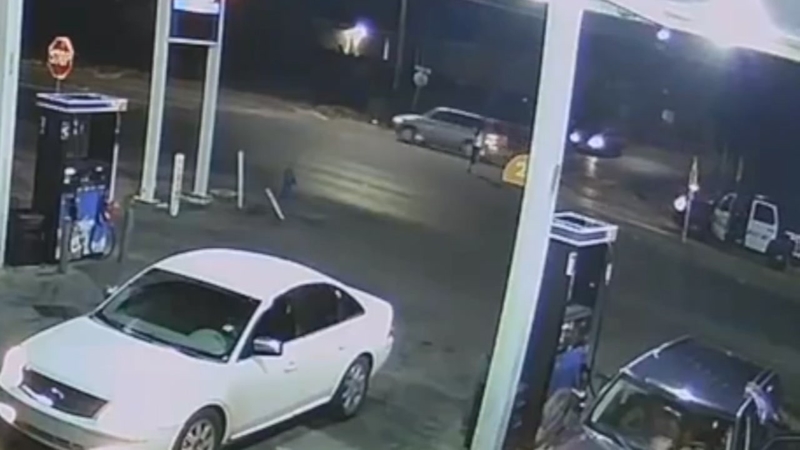 HOUSTON, Texas (KTRK) -- A grand jury has declined to indict two officers for the death of Alva Braziel, who was shot as he walked in the middle of Cullen Boulevard last summer.

The July 9 shooting was caught on the officers' body cameras and on a nearby gas station surveillance camera.

Officers said they saw a man with a revolver standing in the road. There were two officers in one vehicle and they asked the man to put the revolver down. Police said a witness also asked him to drop the weapon.

Officers said instead of dropping the gun, Braziel raised his weapon, pointing it in the air. He then lowered it and pointed it at the two officers.

Immediately after, HPD said each officer each fired multiple shots. Braziel died at the scene.

"Grand juries comprised of citizens review all police shootings," Harris County District Attorney Kim Ogg said of the decision. "This enables the community, not prosecutors or police, to ultimately determine whether a person should be indicted."

Thursday's decision is the second time that a grand jury declined to indict the officers.

During the first presentation of the case, Braziel's family members claimed they were unaware of the proceeding and requested another opportunity to present the case to a jury, according to the district attorney's office.