The United States Marshall's Service and local agencies took Christian Martin into custody at the airport in connection with the November 2015 deaths of Calvin and Pamela Phillips and Edward Dansereau, according to Kentucky Attorney General Andy Beshear.

Calvin Phillips was found shot to death in his Pembroke, Kentucky, home on Nov. 18, 2015. His wife, Pamela, and neighbor, Edward Dansereau, were found dead in a burned-out vehicle in a nearby cornfield.

American Airlines confirmed to ABC News that Martin has worked as a first officer for PSA Airlines since January 2018. PSA is a wholly owned subsidiary of American that operates American Eagle-branded regional flights.

"All of us at American Airlines and PSA Airlines are deeply saddened to have learned about these allegations from 2015. Our team was made aware of the indictment this morning after his arrest at Louisville International Airport," the airline said in a statement. "We have an unwavering commitment to the safety and security of our customers and team members, and we will provide any investigative assistance possible to law enforcement throughout their investigation."

Martin, who used to live in Kentucky but currently resides in North Carolina, has been placed on administrative suspension. He will be returned to Christian County, Kentucky, to await trial and will be held without bond.
Report a correction or typo
Related topics:
murderfatal shootingamerican airlinesgun violenceu.s. & world
Copyright © 2020 KTRK-TV. All Rights Reserved.
U.S. & WORLD

Stay at a night at last Blockbuster in the world 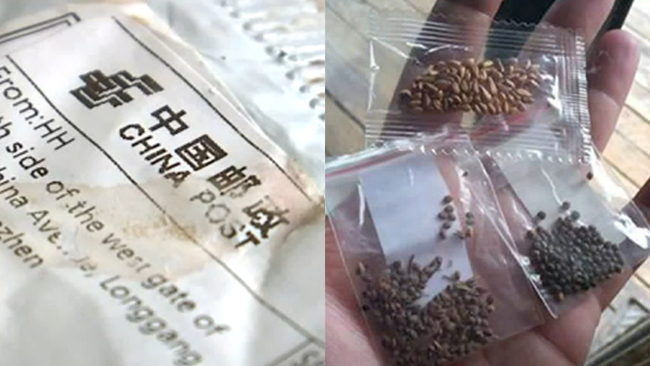 You could get in trouble for getting mysterious packages in mail 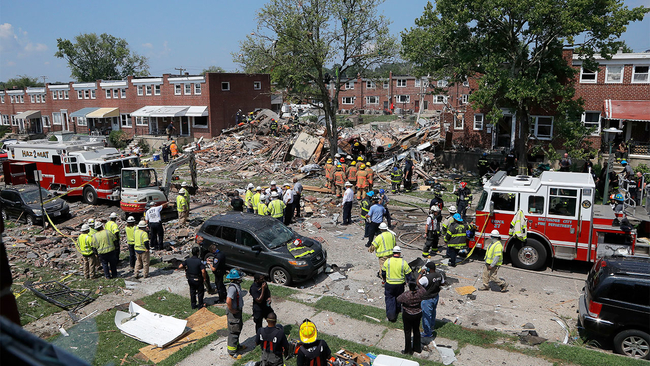