Just last week, Matthew Hayes, 20, was found unresponsive at the Sigma Phi Epsilon house. His cause of death has not been determined.

In August, Anton Gridnev, 19, died at the Sigma Nu house. He died of an apparent drug overdose. At the time of his death, four students were arrested at the frat house for possession of marijuana and another controlled substance. Sigma Nu Fraternity suspended all activities of the Kappa Sigma Chapter at Texas A&M University following Gridnev's death.

Also in September, a 21-year-old student was fatally shot at her off-campus apartment. College Station police said Victor Manual Garcia-Loyo, 22, had been dating Maricarmen Quiroz-Octaviano. Garcia-Loyo has been charged with murder in her death. 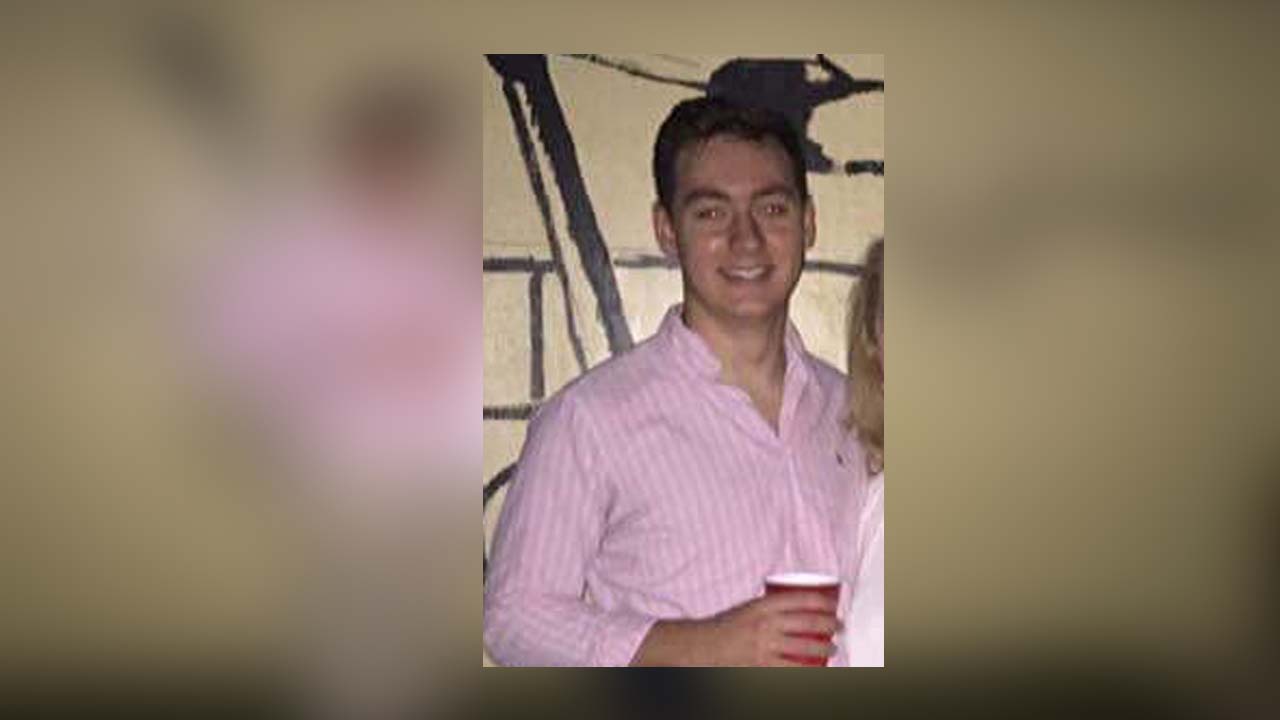 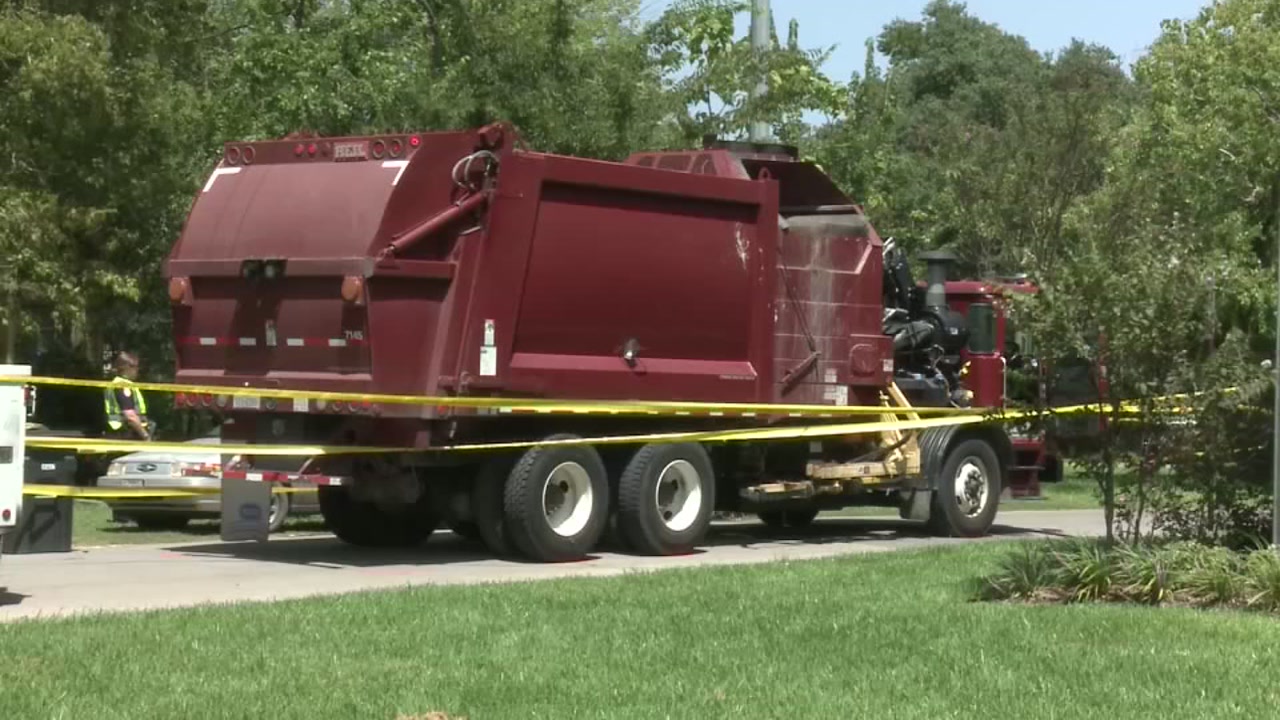