2 employees dead, including suspect, in workplace shooting at food warehouse in Missouri City 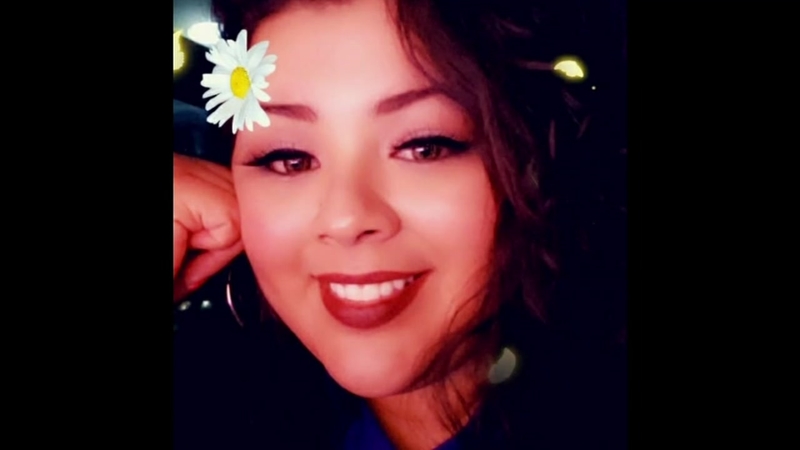 MISSOURI CITY, Texas (KTRK) -- The family of the woman who opened fire at a Missouri City warehouse says they are in shock and still coming to terms with the lethal violence.

Two employees were shot and Peralez died during a confrontation outside the building with police.

Fedencio Janas was shot in the leg and taken to Southwest Memorial Hermann Hospital.

Police are searching for a motive in a deadly workplace shooting in Missouri City.

The second victim, manager Francisco Reyes, was shot multiple times and died at the scene.

Peralez's father-in-law, Antonio Peralez said, "We're all devastated. All this just came as a shock to us early this morning."

Peralez said he doesn't know why his daughter-in-law opened fire at the facility, "Something triggered her, something happened to her for her to act this way because it's out of character, it's not her."

Police say 20-25 people were working at the time of the shooting, including Kristine's husband of seven years. He was not injured.

Peralez said they were at the end of their shift when the shooting began.

Missouri City Police Chief Mike Berezin said, "Quite a few of the employees spoke with the shooter quite a bit during the day today."