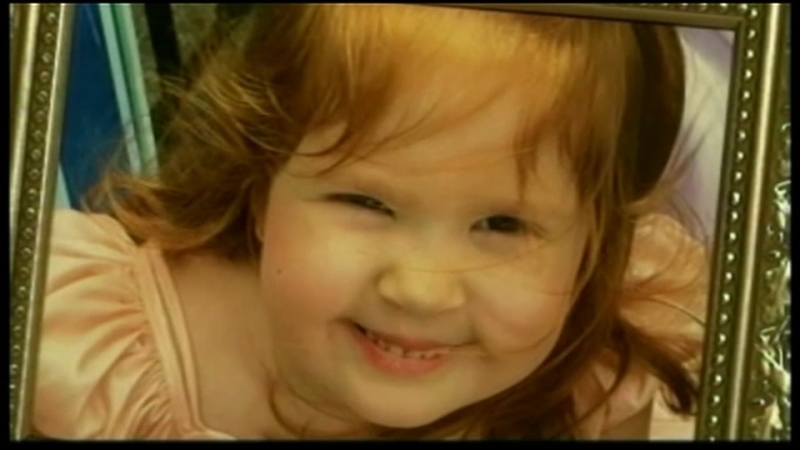 Emma Thompson would have turned 13 later this month.

"I walked away. I told her I couldn't be her sister any longer because I had to be Emma's aunt," Mathews said.

Young's boyfriend, Lucas Coe, is serving life in prison without parole for the assault that led to Emma's death.

Young was convicted of failing to protect her daughter. She has served eight years of her sentence for reckless serious bodily injury to a child by omission. She's now due for another review by the parole board.

"I loved my sister but she did wrong and I do believe it was so important not only to show my sister's surviving children but my own daughter that you're held accountable for the actions that you do and you have to pay the price for the crime you do," said Mathews.

Andy Kahan with the Mayor's Crime Victim's Office is hopeful Young is not just denied parole, but that it will be years before the next consideration.

"Think about what this young child had to endure and think about a mother. Keep in mind Abigail Young was a registered nurse at the time of her daughter, which makes it even more absolutely pathetic and unconscionable," said Kahan.

Emma's Law, pushed to lawmakers by Emma's paternal grandmother, was passed in the victim's name.

It gives the parole board the ability to set off the next parole hearing up to five years later instead of annual reviews for any offender convicted of injury to a child.

"We heal when there's no parole review and we really start the whole process of mourning again when my sister comes back up for parole," said Mathews.

Anyone can write the Texas Board of Pardons and Paroles to express their position on an inmates release.
Report a correction or typo
Related topics:
parolerapechild killedu.s. & worldmother chargedprison
Copyright © 2021 KTRK-TV. All Rights Reserved.
More Videos
From CNN Newsource affiliates
TOP STORIES