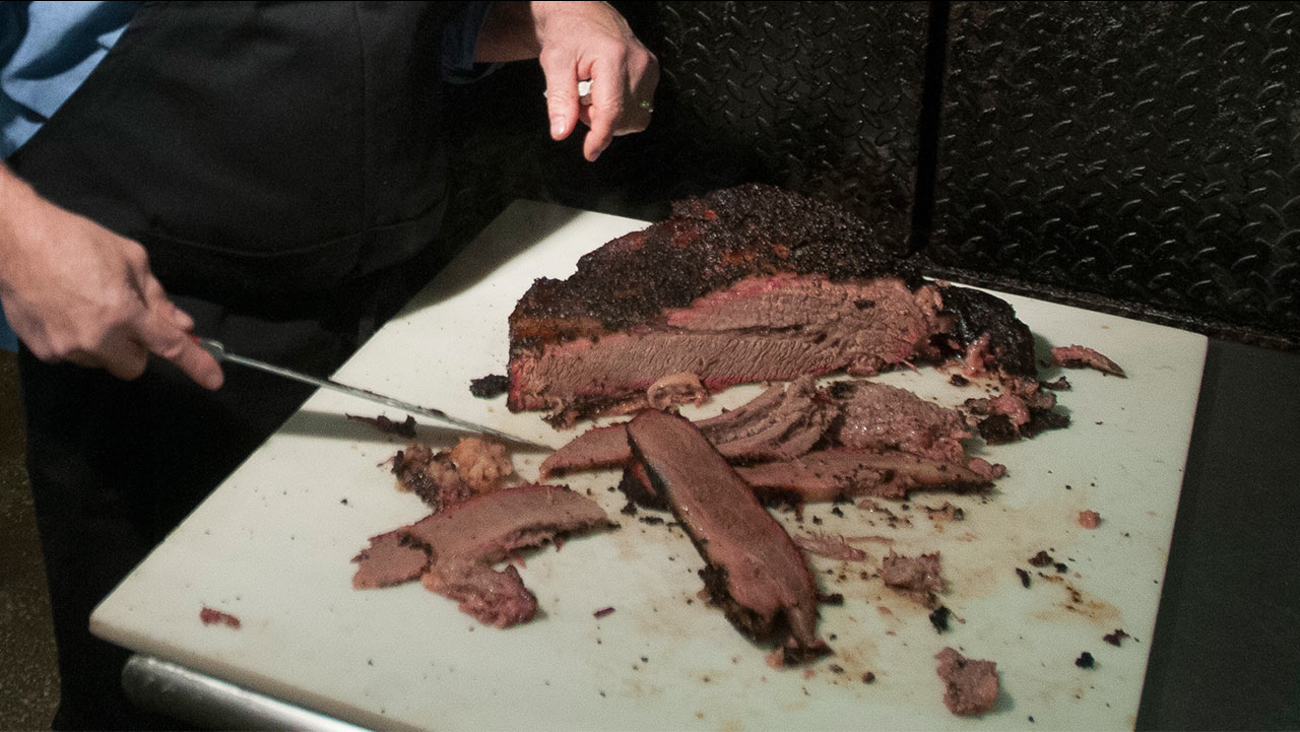 It happened at a barbecue cook-off in Danville, Kentucky when police say Mike Owings, 42, began arguing with another pit master over the sharing of a cooker. During the argument, Owings apparently became so enraged, he took the brisket out of the cooker and hurled it.

The hot piece of meat then struck Mary Berry, 35, in the right shoulder, neck and head. The brisket was estimated to be between 200-250 degrees.

Berry, who was not a part of the argument, was treated for her injuries on scene.