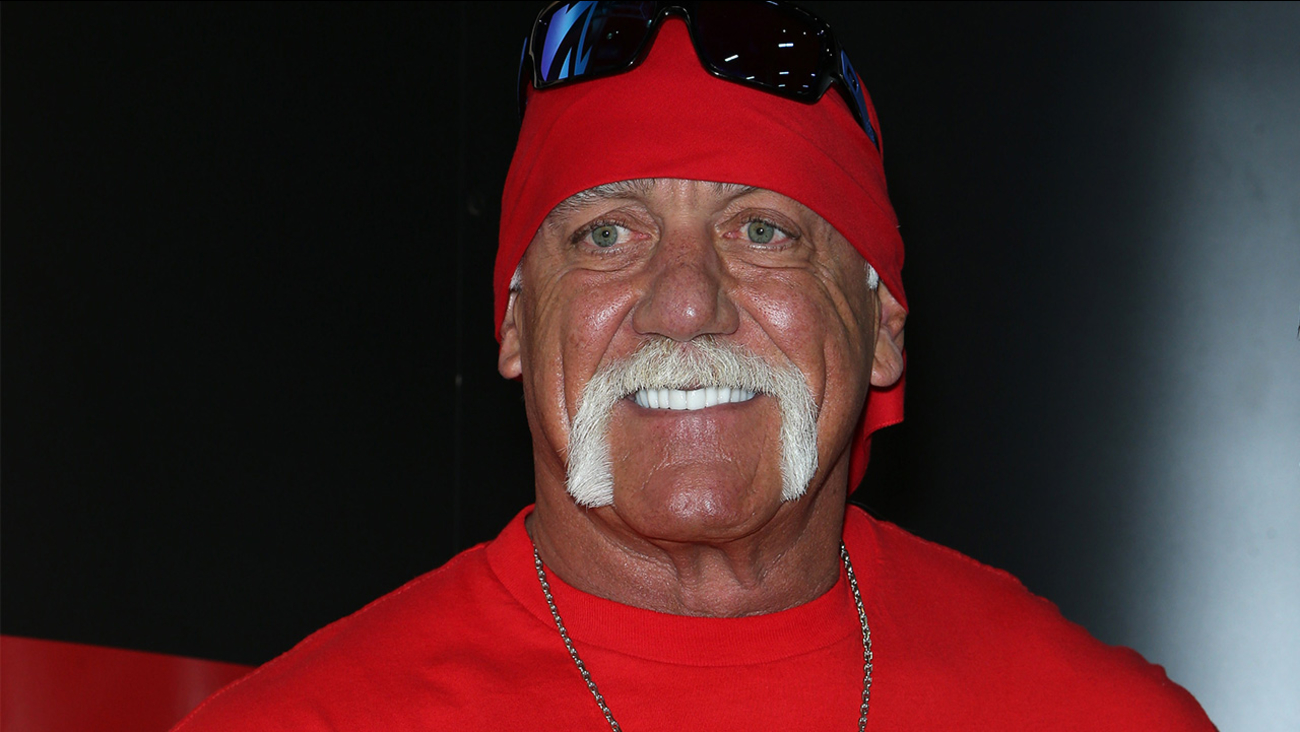 The WWE announced in a statement that it had terminated its contract with Terry Bollea, better known as Hulk Hogan. (Gabe Ginsberg/Getty)

The WWE has parted ways with Hulk Hogan after racially insensitive remarks made by the wrestler in a 2012 sex tape were made public.

A joint investigation by the National Inquirer and Radar Online revealed that Hogan had had made racially insensitive remarks in a 2012 sex tape, which included a racially-charged tirade about his daughter's rumored sexual partners.

The WWE confirmed Friday in a public statement that it had terminated its contract with Hogan, whose real name is Terry Bollea.

"WWE is committed to embracing and celebrating individuals from all backgrounds as demonstrated by the diversity of our employees, performers and fans worldwide," the WWE said in the statement.

Hogan apologized for his behavior in People magazine, saying, "This is not who I am."

"Eight years ago I used offensive language during a conversation. It was unacceptable for me to have used that offensive language; there is no excuse for it; and I apologize for having done it," Hogan told People.

"I believe very strongly that every person in the world is important and should not be treated differently based on race, gender, orientation, religious beliefs or otherwise. I am disappointed with myself that I used language that is offensive and inconsistent with my own beliefs."

In the storm I release control,God and his Universe will sail me where he wants me to be,one love. HH

The WWE has removed all mention of Hogan from its website, and Hogan's name has been taken off of the list of judges for WWE's reality TV show. Hogan's merchandise is also no longer available on the WWE website, according to Sports Illustrated.