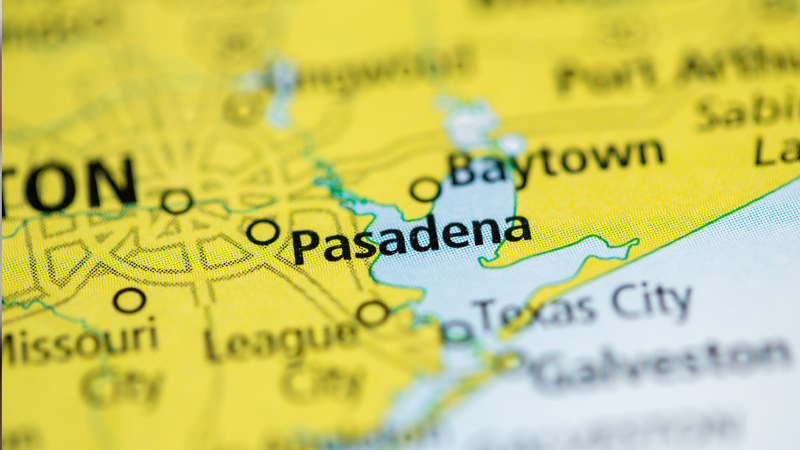 PASADENA, Texas -- A new ranking from real estate platform Zillow and review platform Yelp could trigger an influx of new residents into Pasadena.

The ranking, released October 7, puts Pasadena at No. 5 among the country's top 10 under-the-radar suburbs, based on housing affordability coupled with urban amenities. It's the only Texas suburb to make the list.

In placing Pasadena in their Cityness Index, Zillow and Yelp cite the suburb's typical home value of $168,080, which they say is 14 percent below that of Houston. They also hail local businesses Sycamore Grounds and Credeur's Cajun Cookin', along with the Armand Bayou Nature Center.

Check out more great stories about Pasadena with ABC13 Plus Series!

A recent Pasadena ISD graduate is inspiring people across the world.

ABC13+ is covering the positive stories in Pasadena, where a family that suffered a setback only to bounce back and own 27 McDonald's franchises.

Get ready to shop until you drop, Pasadena!