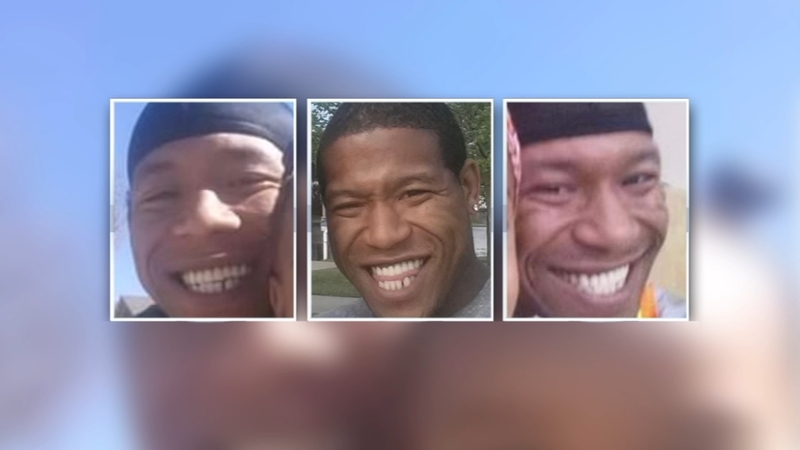 1 dead after shooting at nightclub in east Houston

HOUSTON, Texas (KTRK) -- A man was shot and killed by a security guard inside a nightclub on the East Freeway.

Houston police responded to reports of a shooting off the East Freeway at Federal around 1:40 a.m.

Witnesses said a man took out a rifle from his truck after learning some of his things had been stolen.

When the man returned inside the bar, he allegedly started waving around the gun. Police said a security guard asked the man to leave but the man started firing his gun.

Family members tell me Jarret Porter is the man who died after he was shot in a Houston nightclub this morning. They say he was 31 and leaves behind a wife and two young daughters. pic.twitter.com/FkXdFSTI8z

The man with the gun ran from the scene, but authorities later caught up to him and arrested him after finding several guns inside of his car.