Special election that could begin power shift in Texas underway 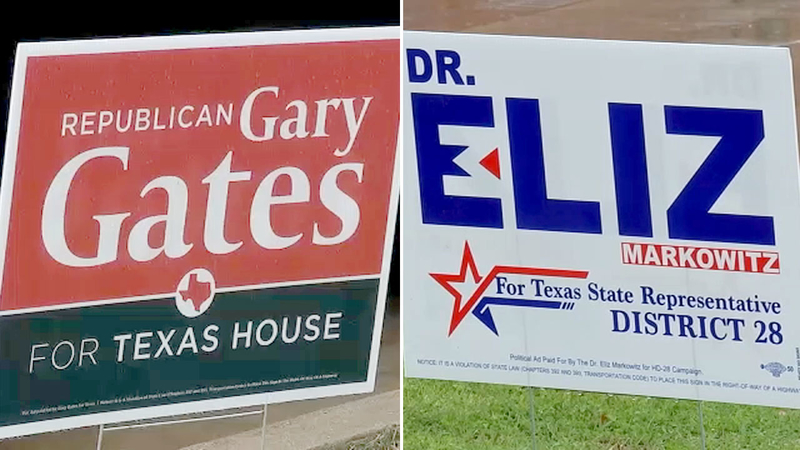 FULSHEAR, Texas (KTRK) -- On the surface, the special election of the vacant Texas House District 28 seat in Fort Bend County could seem to be inconsequential.

But when presidential candidates and the Texas governor have thrown their support for the combatants in the race, you know it means a lot more.

Democrat Eliz Markowitz, an educator by trade, and GOP candidate Gary Gates are on the ballot for the race that, before Tuesday, already saw thousands of voters make their choice during the early voting period.

Markowitz has endorsements from Joe Biden and Elizabeth Warren. Former candidates Beto O'Rourke and Julian Castro both walked blocks with her and knocked on doors to get support.

Gov. Greg Abbott has endorsed and offered resources to help Gates, who pointed out what's at stake.

"The Democrats have certainly put a lot of attention on this," said Gates, a developer. "I think part of their problem is making this an issue of purely flipping the seat."

"It was definitely unexpected," said Markowitz of the attention the race has gotten. "This was not in our plan, but I think we've taken the bull by the horns and we've made the best of it. "

The race for the seat left empty by 12-year incumbent, Republican John Zerwas, is important because of what it potentially represents in Texas and in Washington D.C.

"This is an election where we're seeing hundreds of thousands of national dollars flow into the race," said Mark Jones, a political expert at Rice University's Baker Institute. "What national Democrats care about is not so much the race, per se, but what they care about is Democrats controlling the Texas House in 2021, and thereby preventing Republicans from drawing the districts in a tailor-made way, which could cost national Republicans anywhere from 5 to 10 U.S. House seats."

Republicans currently hold the power in the Texas House. But if the District 28 seat flips, it might create a domino effect that alters more seats, which shifts control in Austin. Democrats need nine seats to change the balance of power.

The candidates are focused on what they can control in the moment. With two more days of early voting and election day, they're still working for votes. Gates said he knocked on more than 17,000 doors. He said his issues focus on job creation and vocational training.

Markowitz cited education and equality as her focus. She's boasted 400 volunteers, who showed up in the last week to promote her campaign. 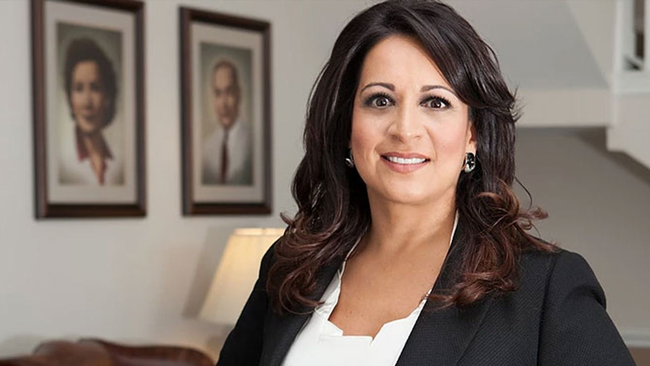 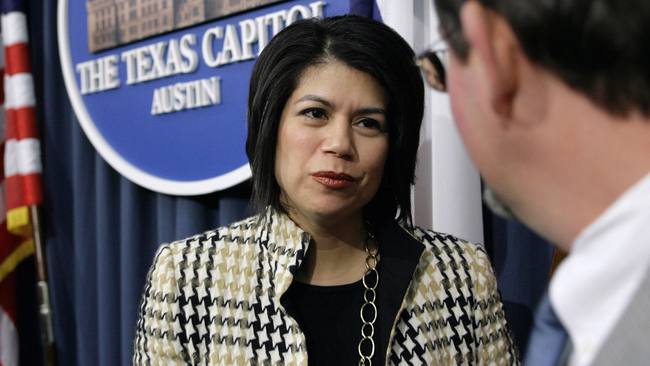 SPECIAL ELECTION: Where to vote in State Senate Dist. 6