This two-word insult that likely originated on the social media app TikTok has spread beyond the Gen Z-occupied corners of the internet, becoming the subject of several think pieces and even inspiring T-shirt designs.

As the name suggests, the retort dismisses or mocks Baby Boomers, the generation of adults born post-World War II between 1946 and 1965, according to Dictionary.com.

More specially, those classified as Gen Zers and millennials use "ok boomer" to respond to the slew of criticism directed toward their generations and issues that matter to them.

An older man rants about young people who "don't ever want to grow up"? "ok boomer."

An uncle is dismissive about the high cost of college tuition? "ok boomer."

This phenomenon even crept into the political sphere. As an older New Zealand lawmaker heckled a younger colleague, Chloe Swarbrick, during a speech to support a climate crisis bill, the 25-year-old fired back with an "OK, boomer," and continued, unfazed.

Young member of New Zealand parliament quickly dismisses a member of the opposition during her speech on climate change. https://t.co/hlMPGUFJhM pic.twitter.com/ZTImtfwBSY

While this phrase stayed on the peripheries of the internet for a few months, an Oct. 29 New York Times article titled "'OK Boomer' Marks the End of Friendly Generational Relations" gave it colloquial recognition, according to Know Your Meme, a community-curated website that documents internet culture.

Its popularity among younger generations has produced backlash, with some calling it ageist and a Rochester radio host comparing it to the n-word. Young people on the internet's response? "ok boomer."
Report a correction or typo
Related topics:
societyinternetviralbaby boomers
Copyright © 2021 KTRK-TV. All Rights Reserved.
More Videos
From CNN Newsource affiliates
TOP STORIES 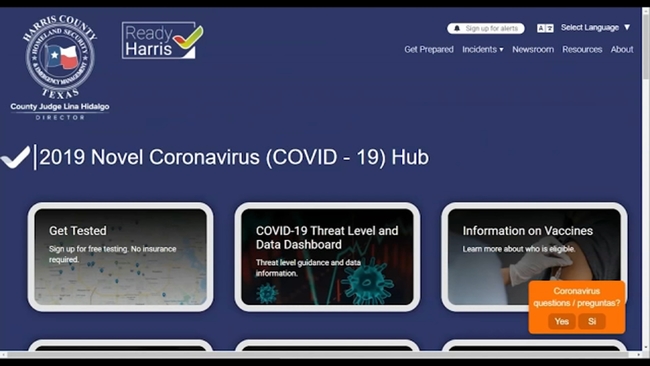