KTRK
By Pooja Lodhia
HOUSTON, Texas (KTRK) -- If you're looking for the Astros' lucky charm, just follow the icing! 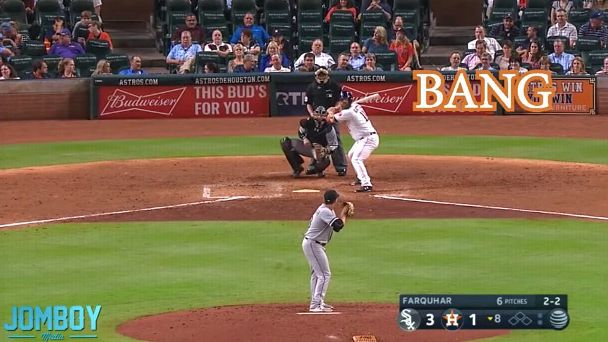 How the internet helped crack the Astros' sign-stealing case 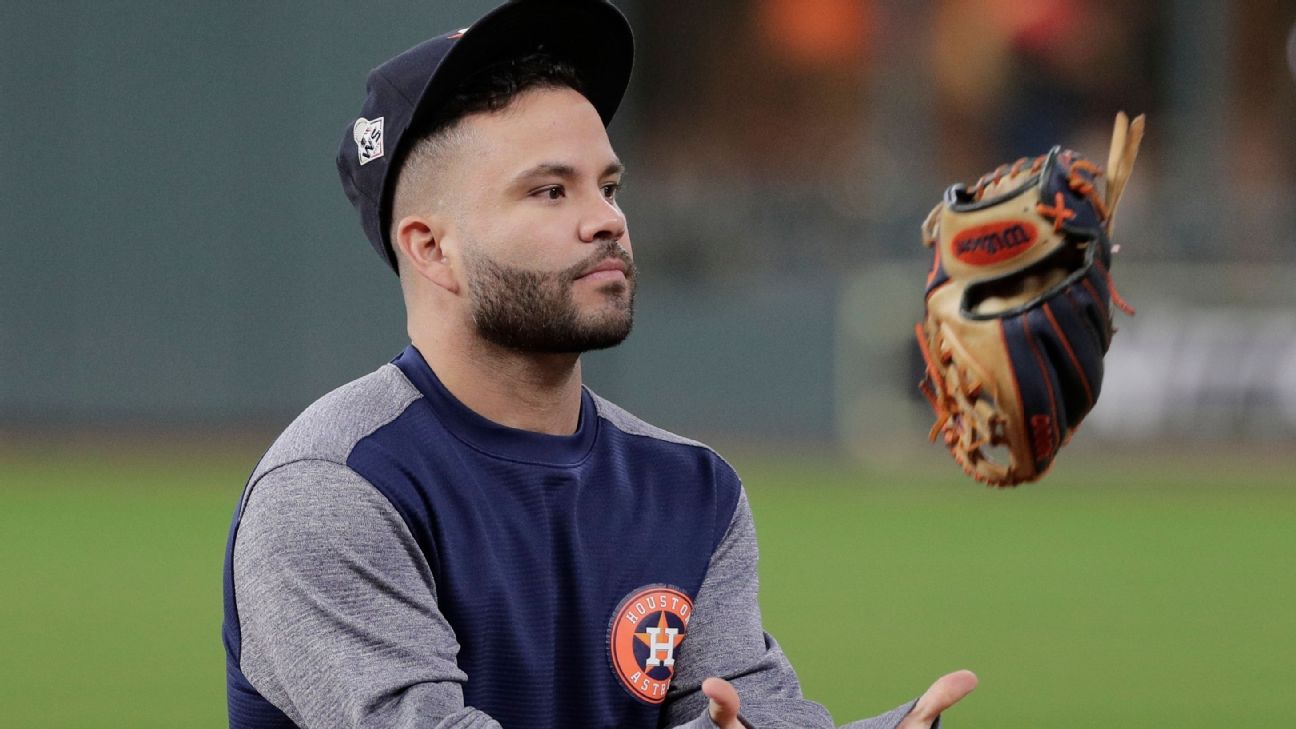 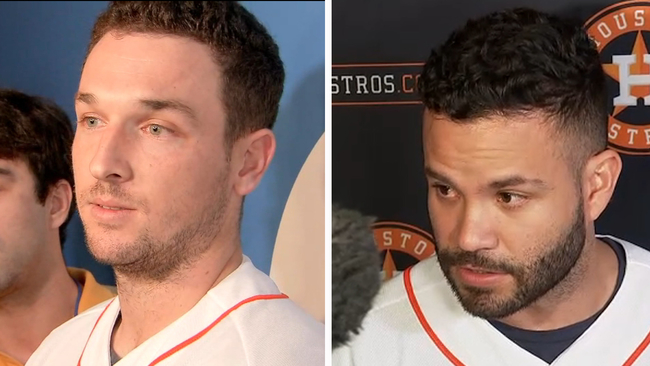 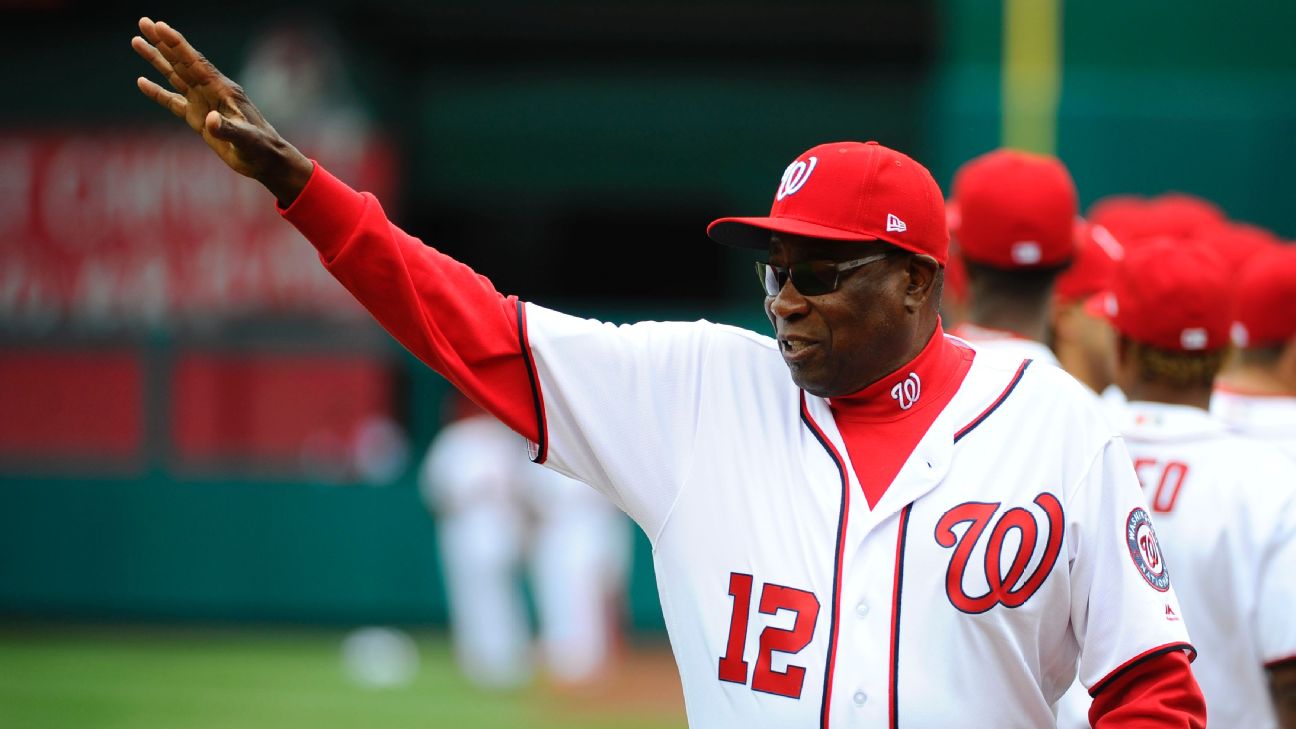