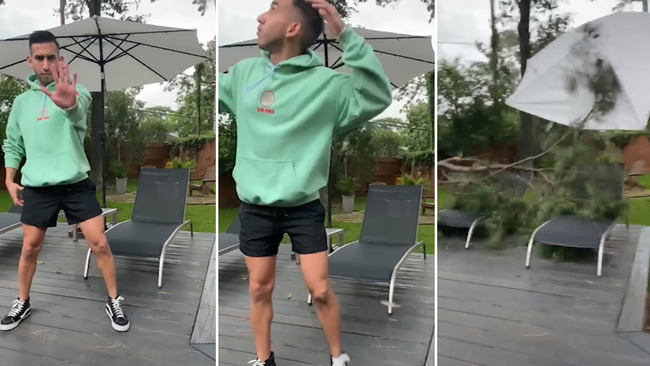 Man breaks into California bank to heat up Hot Pocket