Want to see more from the heart of your community? Check out your town's stories through the ABC13+ Facebook page.
Report a correction or typo
Related topics:
societypasadenahealthyoutubepasadena isdpasadenagame changersabc13 plusabc13 plus pasadenaimmigration
Copyright © 2020 KTRK-TV. All Rights Reserved.
ABC13 PLUS PASADENA 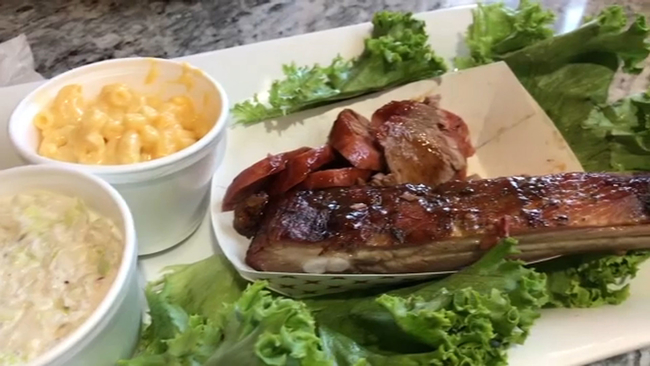 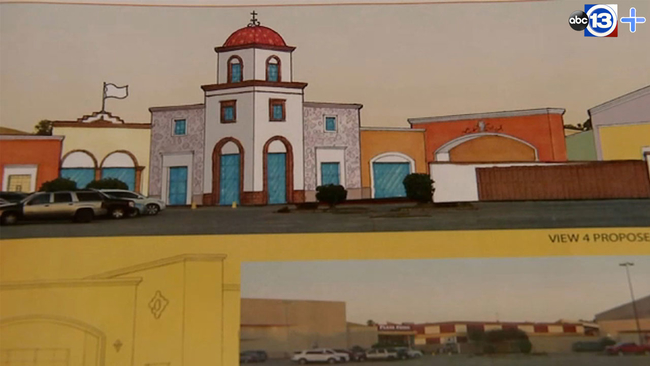 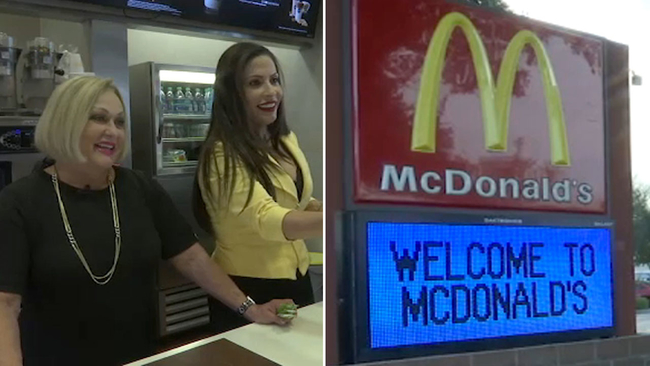 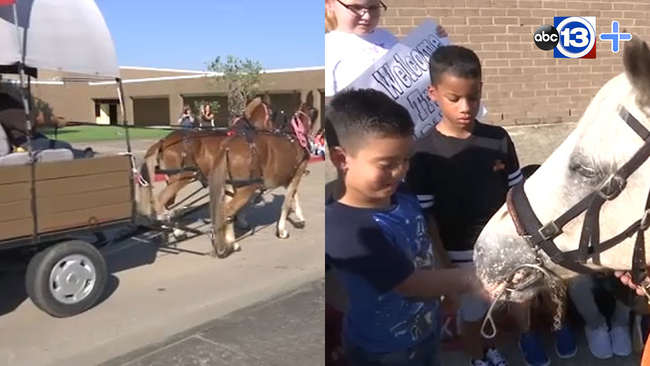