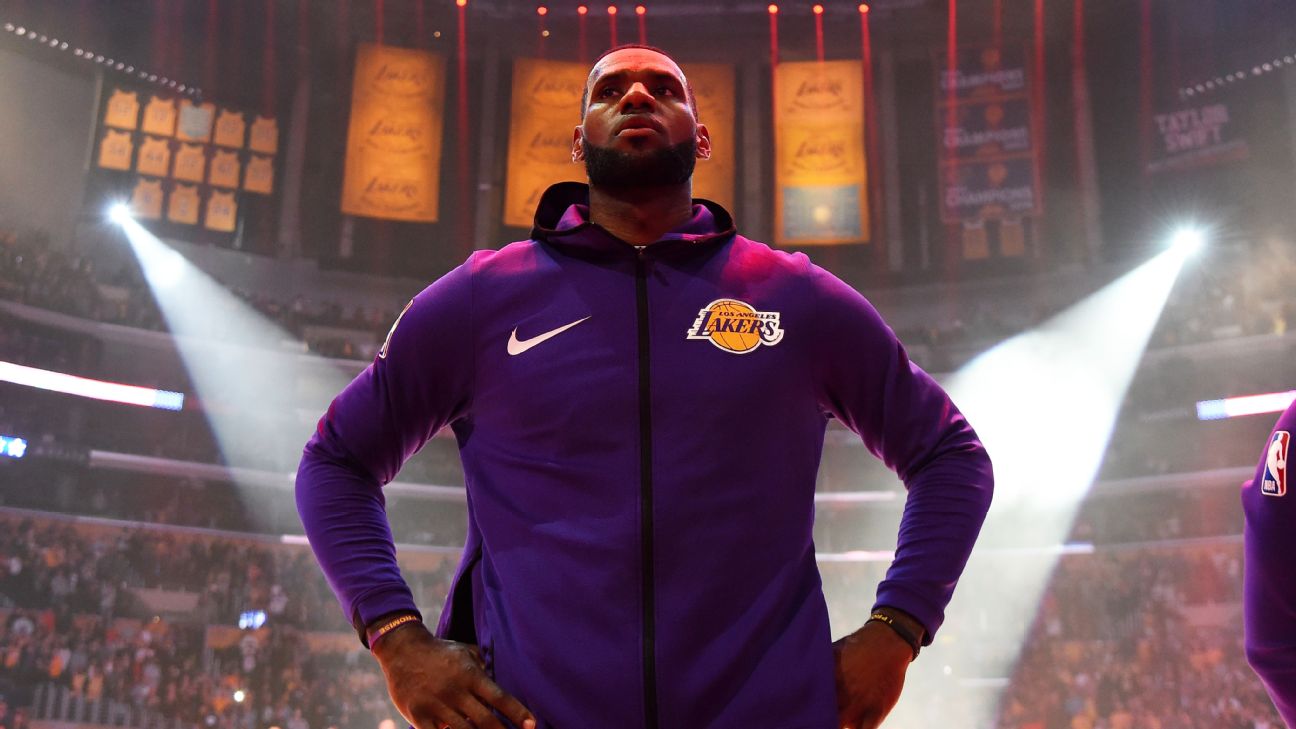 A marquee matchup of two new dynamic duos created this offseason will headline the NBA's Christmas slate this year.

James will likely play in his 14th Christmas game this year and break a tie with Shaquille O'Neal, Dwyane Wade, Earl Monroe and Dolph Schayes for the second-most all time, according to ESPN Stats & Information. Only Kobe Bryant (16) has played more. James has scored 338 points on Christmas, which ranks third behind Bryant (395) and Oscar Robertson (377).

Other games set for Christmas are the New Orleans Pelicans at the Denver Nuggets and the Boston Celtics at the Toronto Raptors, sources told Wojnarowski.

The NBA champion Raptors will play on Christmas for the first time since 2001.

Sources told ESPN's Tim MacMahon that the Houston Rockets will play at the Golden State Warriors in their new Chase Arena opening this season. 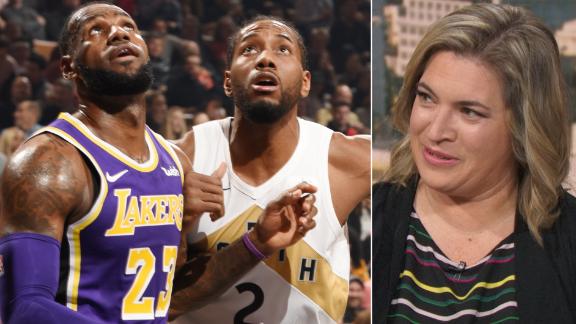