KTRK
By Tom Abrahams
HOUSTON, Texas (KTRK) -- A convicted sex offender had apparently worked for a newly-elected Harris County judge's campaign, but wasn't detected until he was handcuffed in a court room.

Roshawn Evans, 36, appeared for an arraignment Wednesday, accused of failing to alert Houston Community College of his sex offender status while enrolled there.

Harris County has no record of Evans as an employee, and neither does the district court administrator. If they did, he'd would have undergone a background check before being hired.

However, ABC13 Eyewitness News confirmed that Evans was on the judge's team, from both people with knowledge of the situation and from the judge's own Facebook page, which displays photographs of Evans both inside and outside the courthouse representing her office. She refers to him as part of the team.

We don't know more about the case beyond the arrangement, because the judge's office hasn't returned our multiple calls. Her staff wouldn't answer our questions except to say, "No comment," before hanging up when the conversation shifted to Evans.

We do know Evans wrote a book about his experience with the criminal justice system, which details why he believes he was unfairly convicted. There is a change.org petition pushing for his removal from the Sex Offender Registry. He also runs a group called "Pure Justice" that fights for criminal justice reform.

There are still a lot of questions about under what kind of arrangement Evans was working with the judge. But he'll now have to face another one given the charges against him. 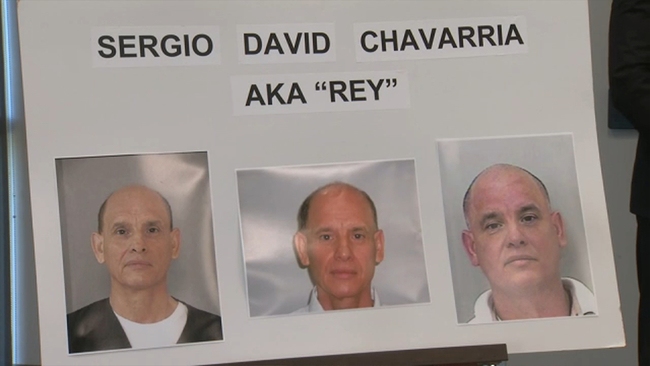 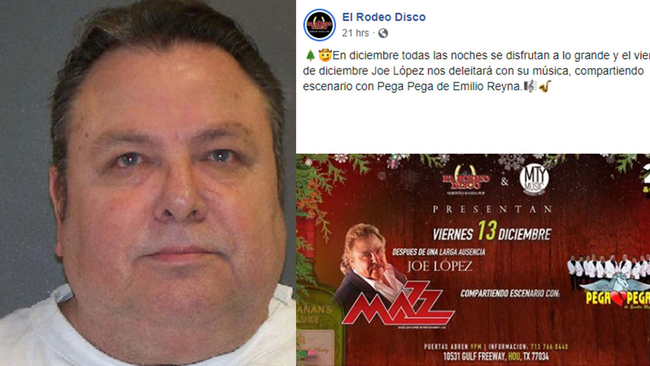