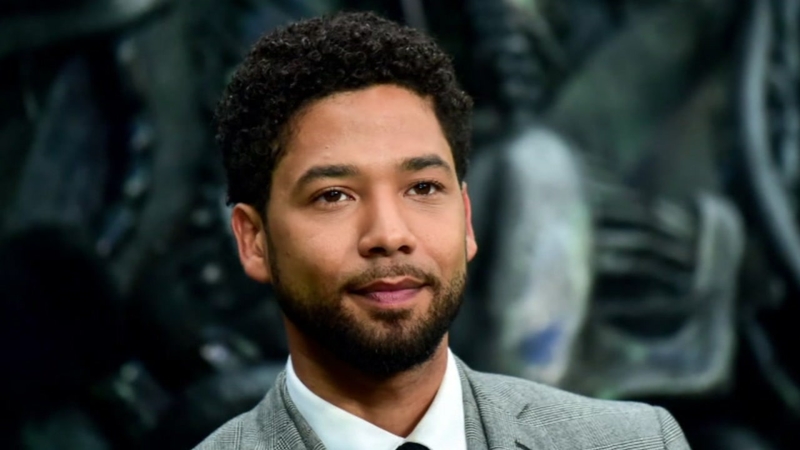 Hospital may have fired staff for viewing Smollett's records

CHICAGO, Illinois (KTRK) -- A hospital may have fired dozens of workers for looking at medical records for actor Jussie Smollett.

A nurse tells a Chicago TV station that she and other colleagues were dismissed last week, but calls it a misunderstanding.

Smollett checked into Northwestern Hospital after he said two men beat him in a racial and homophobic attack in January.

Jussie Smollett's character will be written off the last two episodes of the TV show "Empire," showrunners announced Friday.

Police say Smollett paid two brothers to stage the assault as part of a publicity stunt.

Chicago police are investigating whether "Empire" actor Jussie Smollett staged an attack on himself in Chicago's Streeterville neighborhood on Jan. 29.