Albert, from Houston, has been arrested multiple times in Harris County on various charges dating back to 2009. He was also arrested in 2017 and charged with assaulting a family member.
Report a correction or typo
Related topics:
arresttexas newschurchguns
RELATED 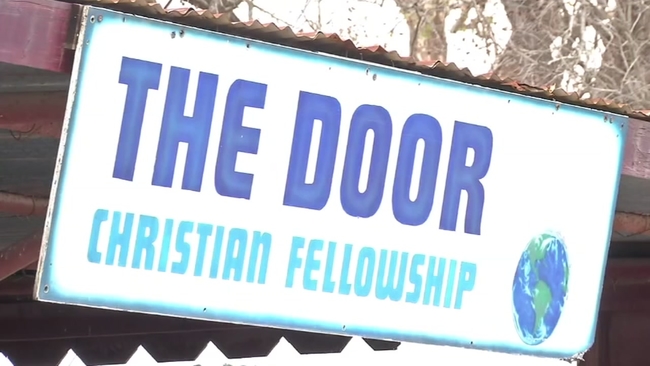