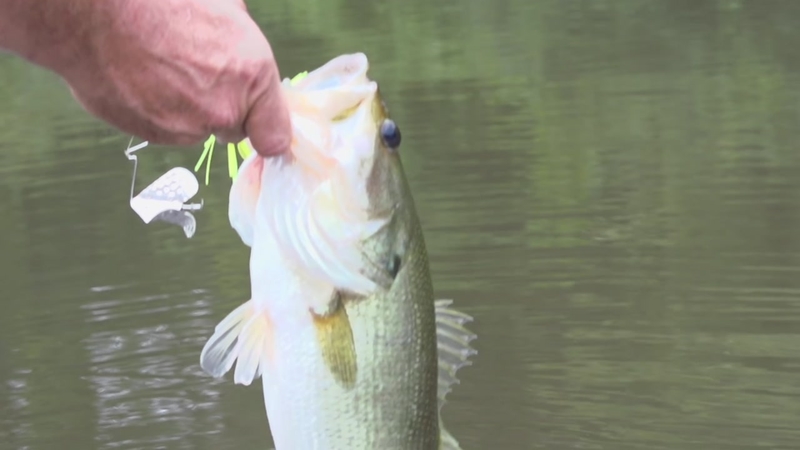 The tournament is planned to be held on Lake Conroe in February as the second venue for Major League Fishing's eight-event tour.

Shannon Overby, director of Visit Conroe visitors bureau, said at the Dec. 12 workshop the fishing tour could bring in $422,502 in direct spending of tourists there for the event.

"That doesn't take into account any media coverage we'd get, or the fact that they're looking at this being on rotation every three years," Overby said. "From all accounts they're very professional and already scouting the lake."

Many contestants on the tour's 80-person roster already have experience on the 21,000-acre Lake Conroe, but previous knowledge might not be a major factor during the 2019 competition because recent rains carried debris into the lake, creating new bass hideouts and brushpiles, according to a Major League Fishing news release.

"We're excited about the fishing tournament they want to bring to Lake Conroe," Conroe City Administrator Paul Virgadamo said after the Dec. 13 meeting. "That tends to bring, based on the studies, a lot of money with it, a lot of spending in the communities, in the hotels, so it has an economic impact on the community."