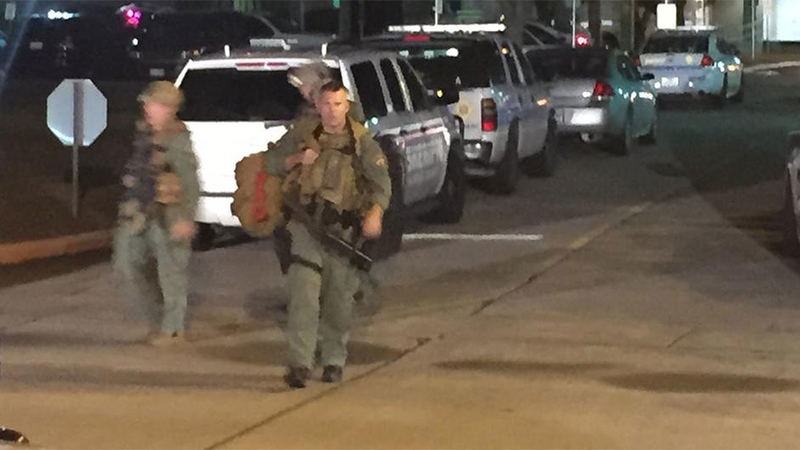 TOMBALL, TX (KTRK) -- A tense standoff at Tomball Regional Medical Center came to a peaceful end Saturday night. A man who had barricaded himself inside a room with his son surrendered without incident, according to the Harris County Sheriff's Office.

The situation ended around 11pm. It all reportedly started from one father, distressed over his son's medical

"There was a disturbance and the man was very upset and required the sheriff's office getting contacted as well as our high risk operations unit," said Lt. Joe Ambriz with the Harris County Sheriff's Office.

Police said the standoff started around 7pm when a man barricaded himself in a room in the 2nd floor critical care unit at the medical center. The Harris County Sheriff's Office said his son, who is patient, was in the room with him and that the man was distraught over his son's medical condition and making threats. 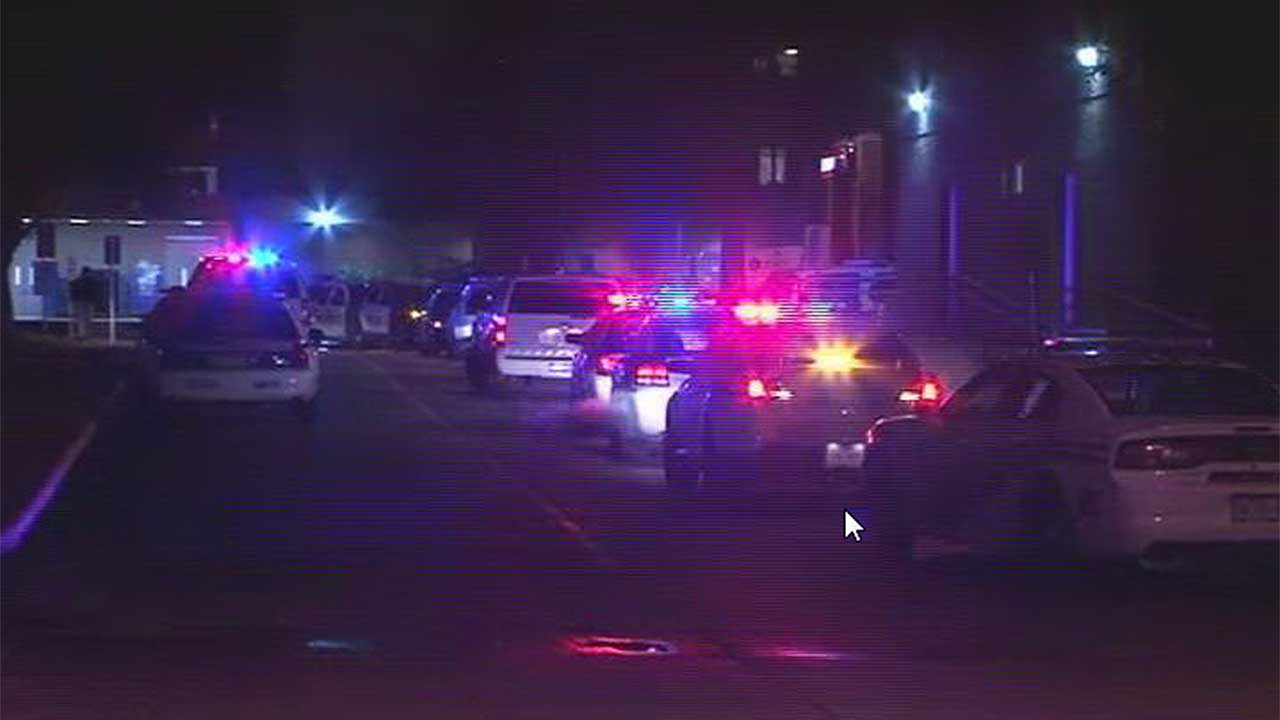 PHOTOS: Standoff at Tomball hospital
A man reportedly distraught over his son's condition barricaded himself inside a room in the critical care unit
"I don't have all the details as far as how he was threatening others but it was a situation that required the high risk operations unit to be contacted to get the situation under control," said Lt. Ambriz. "He did remain in the patient's room and would not exit the patient's room which in and of itself is concerning."

Police said the man did not take any hostages, that he eventually surrendered without issue and when he did, it was discovered he was not armed.

We are still waiting on details about who this man is and the exact incident that led to this situation.