Cleveland pastor's biblical story to be made into movie 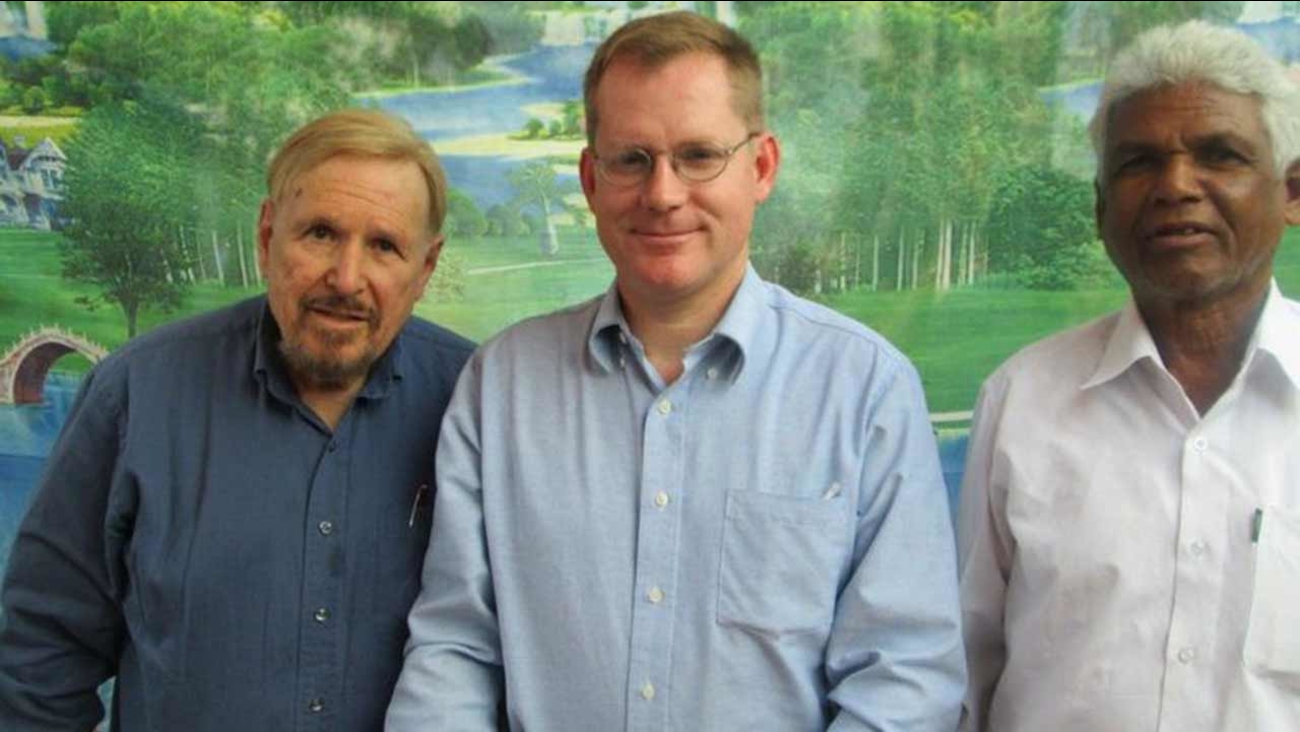 CLEVELAND, TX -- Local pastor Stephen Missick of Kings of Saints Tabernacle in Cleveland is gearing up to work with actor Lorenzo Lamas, best known to many for his 1980's film work, as well as starring in the television series "The Renegade."

Walker Cable Productions is currently based in Conroe, Texas, and has formed a working relationship with Lamas over the course of filming several projects. According to Missick, both Lamas and the film staff are equally enthused about the upcoming project.