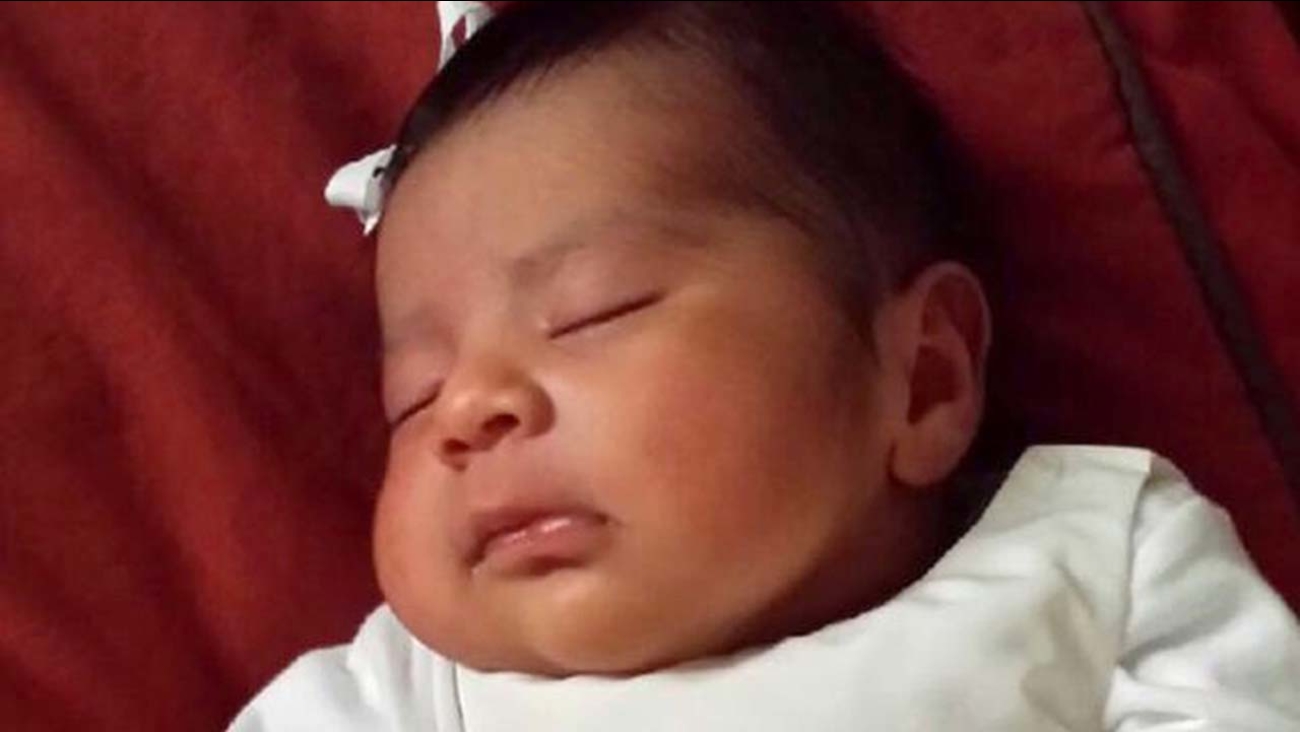 LONG BEACH, CA -- Detectives trying to determine who abducted a 3-week-old infant after shooting her parents and uncle at a Southern California home have few clues and are asking for the public's help, officials said Monday.

The baby, a 10-pound girl named Eliza Delacruz, was found dead Sunday in a trash bin in Imperial Beach, about 120 miles south of Long Beach, where her relatives were shot the day before.

Her body was discovered by a transient just a few miles from the Mexican border, raising the possibility that the assailant crossed or hoped to cross into Mexico.

Long Beach detectives believe the family was targeted for some reason but do not yet know the motive, police spokeswoman Marlene Arrona said. They would say only that they are looking for a male suspect who is either black or Hispanic.

The Long Beach residence showed no sign of forced entry, and nothing was taken, homicide Lt. Lloyd Cox told the Long Beach Press-Telegram on Sunday.

"We believe that this is not a random act," Cox said. "We are going through the backgrounds of all the individuals who live here, but it appears to be very personal."

The baby's father was released from the hospital Sunday. Her mother and uncle remain hospitalized and were listed in critical condition late Sunday. Their names have not been released.

Police on Monday defended their decision not to issue an Amber Alert for the child because they had no description of the suspect's vehicle.

"One of the criteria for that is having a license plate number. We don't even have that," Arrona said.

"We're really making a push today for people to come forward, to call us or send tips to our anonymous hotline," she said. "We really need the public's help."