KTRK
By Steven Romo
COLLEGE STATION, Texas (KTRK) -- Gus the dog was sent to Texas A&M University's College of Veterinary Medicine after he was rescued from severe abuse.

He had a rope embedded in his neck when he was found in the Sunnyside area. Someone also shot him with a pellet gun.

Just a week after surgery, he's like a brand new dog.

After having most of the band around his neck removed, the swelling in his head has been greatly reduced. He still has one surgery to go to remove the rest.

Marina Harrison works at the animal hospital and decided to take Gus home to foster him while he heals.

"He gets along great with my dogs. They all interact well and go outside together," she said.

Now, possibly for the first time in his short life, Gus is getting love, having fun and getting to be a normal puppy.

"He is starting to light up the room. Everybody loves him and he loves everybody despite his hard early months," Howe said.

A lesson of resilience and forgiveness.

"I'm constantly surprised at the number of animals that are just so forgiving; their tenacity and their ability to brush it off," Harrison said.

Gus serves as a reminder that while people have a great capacity for cruelty, it's no match for their capability for compassion. 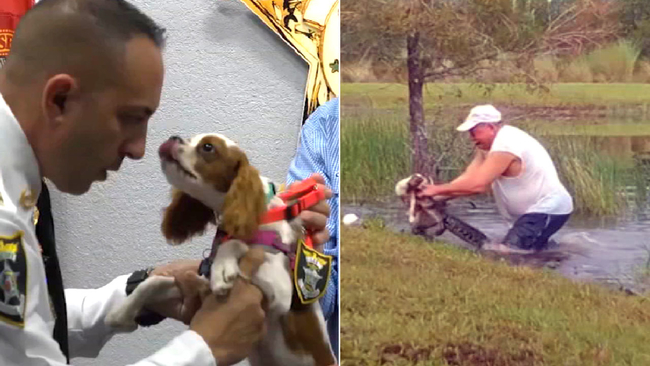 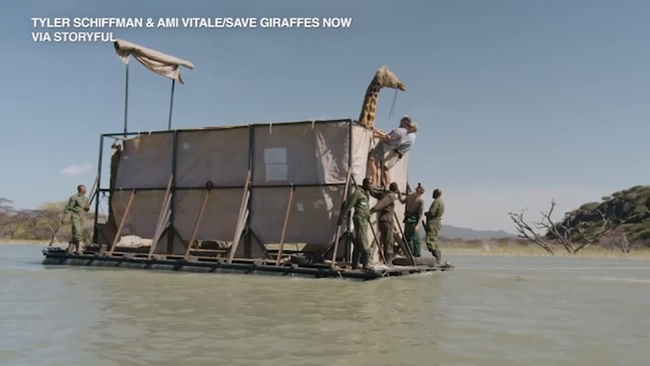 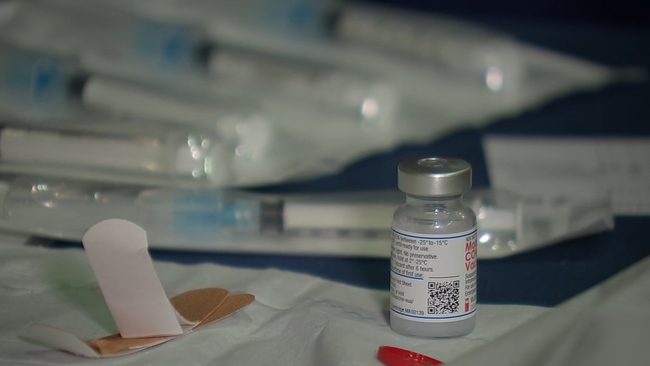