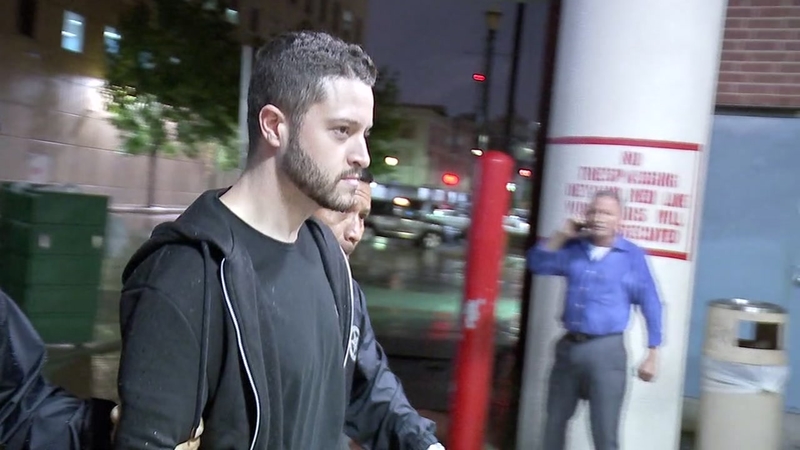 AUSTIN, Texas (KTRK) -- The owner of a Texas company that sells blueprints for making untraceable 3-D printed guns has resigned from the firm after being arrested on charges of having sex with an underage girl.

Paloma Heindorff is the director of development for the company. She made the announcement and says she'll be taking Wilson's place. She also says she's "a different person. I'm not trying to replace him as a character."

Wilson is accused of paying a 16-year-old girl $500 to have sex with her in Austin. He was arrested in Taiwan and brought back to the U.S. over the weekend.