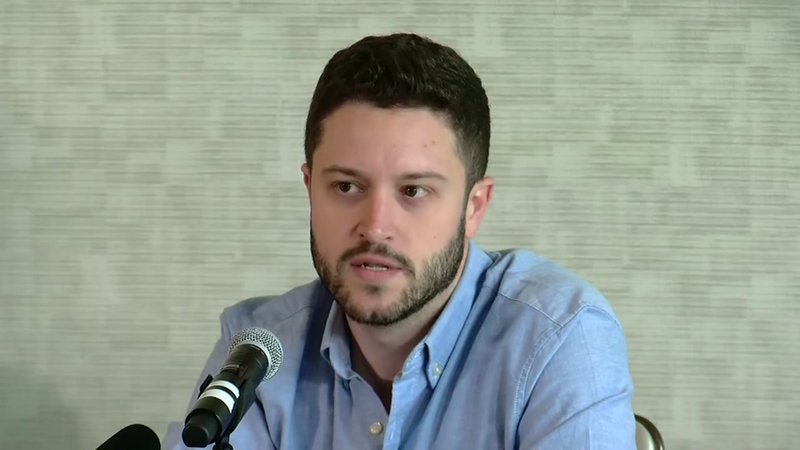 AUSTIN, Texas -- An affidavit accuses the owner of a Texas company that makes untraceable 3D-printed guns of paying $500 cash to have sex with a female under 17.

The affidavit filed Wednesday in state district court in Austin accuses 30-year-old Cody R. Wilson of sexual assault of a juvenile. It says he met his alleged victim through the website SugarDaddyMeet.com.

Wilson is identified in the affidavit as the owner of Austin-based Defense Distributed. He announced last month that he is selling 3D-printed gun blueprints through his website after a federal court blocked posting them online for free.

That followed a collection of states suing to stop a settlement that the federal government had reached with Defense Distributed.