By Courier of Montgomery County 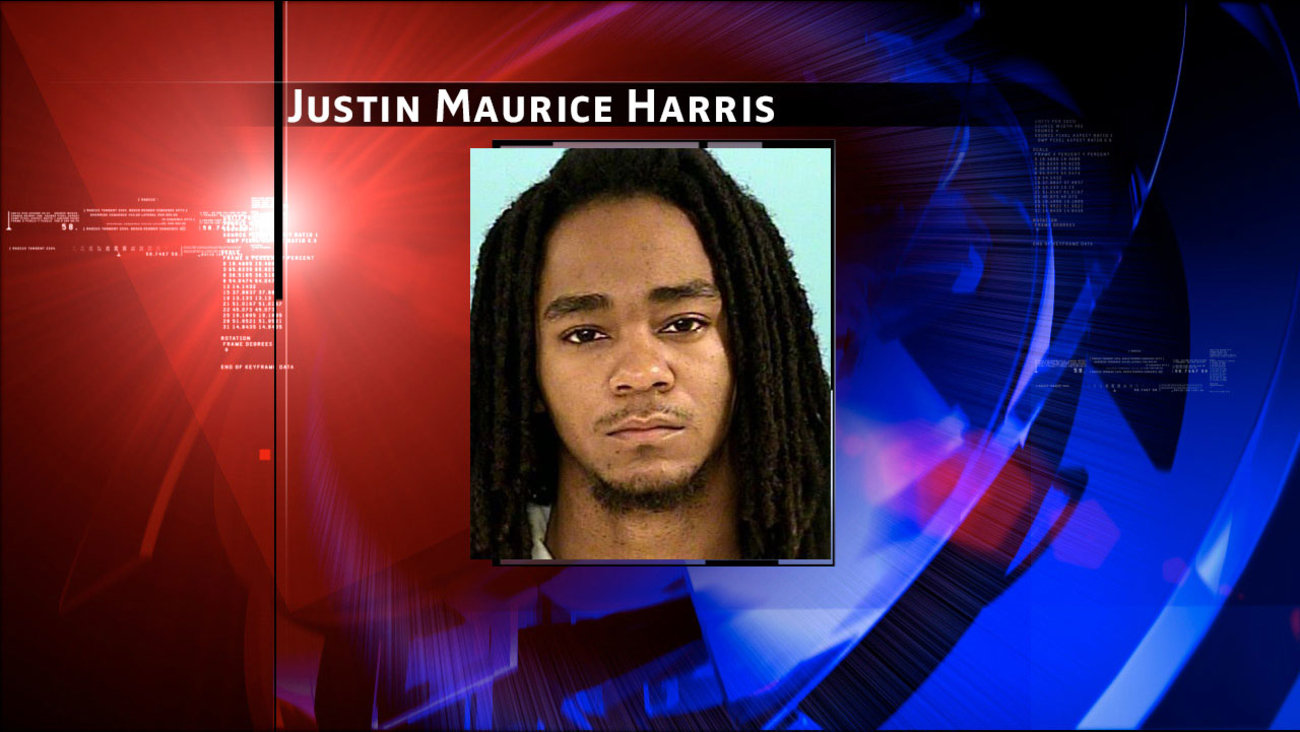 THE WOODLANDS, TX -- A 20-year-old man was given six life sentences Thursday for his role in two robberies at McDonald's restaurants in The Woodlands last year.

Justin Maurice Harris, of Conroe, was charged with six counts of aggravated robbery for jumping through the drive-thru windows at two separate McDonald's locations in The Woodlands, where he and accomplices pointed semi-automatic pistols at employees while demanding money and access to the safe.

During one of the robberies, they shot multiple rounds at civilian witnesses who followed them to try and get their license plate number.