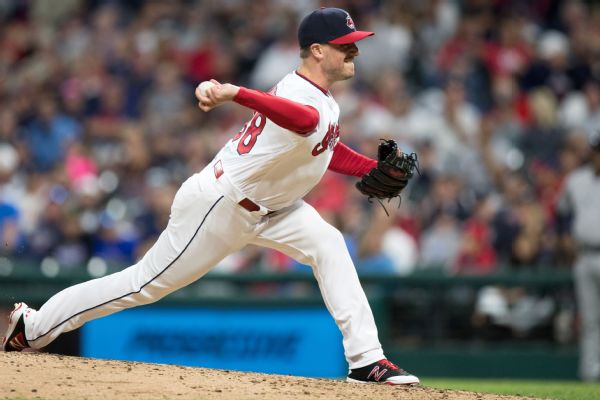 The Houston Astros have agreed to a two-year contract with free agent right-handed relieverJoe Smith.