Mom, her 15-year-old son and another man accused of killing man they thought was 'snitch' 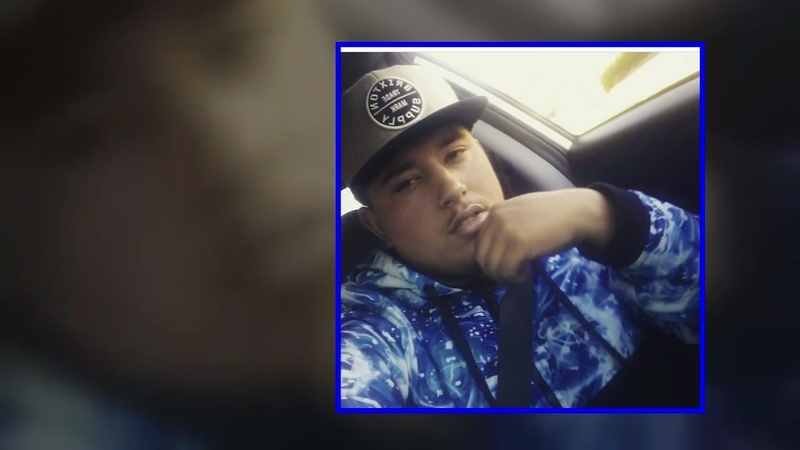 Man murdered reportedly because of fears he was a 'snitch'

HOUSTON, Texas (KTRK) -- A mother and her 15-year-old son have been charged with murder and may have suspected the victim was a "snitch," according to court records.

Emmanuel Del Olmo and Lourdes Roman are facing charges in the killing of a man on a west Houston roadway.

Police arrested all three on Friday. During probable cause hearings over the weekend, it was revealed Del Olmo "confessed to being involved in the murder."

Later, a prosecutor summarized the possible motive in the case.

"It was a hit because these three were involved in something that the victim snitched," he told the court.

Monday evening, Castro's family and friends gathered near where he was killed in the 14500 block of Patterson Road in Bear Creek Park. A memorial marks the location.

"I think they must have been doing bad things they wouldn't want my brother to find out, because my brother, he wouldn't tell other people's business," Castro's twin sister Christina said in response to the motive.

She explained her brother considered his accused killers his friends. He was living with them during the two weeks before his death. They called his family offering their condolences.

"They're sick individuals. No conscience," Castro's father told Eyewitness News. "People like that deserve to be put away for life."

While the state requested no bond for Del Olmo, the hearing officer set bond at $75,000.