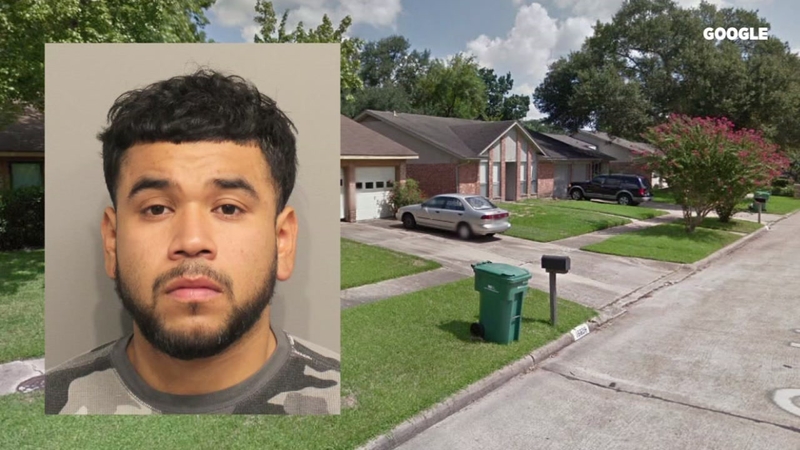 HOUSTON, Texas (KTRK) -- A 2-week-old boy who suffered horrific blunt force injuries, allegedly at the hands of his father, has died.

Luis Angel Pacheco, 27, is charged with injury to a child, but that is expected to be upgraded due to the child's death.

Pacheco is accused of causing severe injuries to his son's skull, stomach and groin area.

On Monday, Pacheco allegedly told sheriff's deputies the newborn was injured when he accidentally dropped the baby on a concrete floor during a diaper change at his home in the 16600 block of Gaeldom Drive in west Harris County.

He admitted to not telling his wife what happened, and deputies said he waited a few hours, only calling 911 for help when the baby's breathing became labored.

The baby was rushed to Texas Children's Hospital West Campus in grave condition.

The doctor told investigators Pacheco's story was not consistent with the injuries.

In court earlier this week, a prosecutor detailed the baby's prognosis.

"The officer spoke with the doctor, who stated that the complainant is alive at this time, as he's being kept alive on life support," the prosecutor said. "However, he has decreased brain activity. His intestines are not functional and he will die of his injuries."

Authorities announced Thursday that the baby had died.