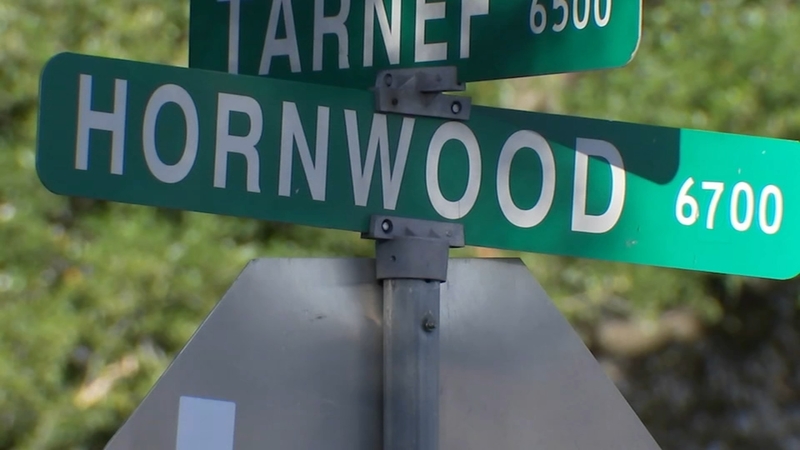 HOUSTON, Texas (KTRK) -- Two elderly women are recovering after they were allegedly robbed and assaulted. Court records say the suspects could be tied to as many as 10 robberies.

Teodora Gutierrez was walking back from a friend's house just before 4 p.m. on Friday. That's when she says a car pulled up and a guy got out with a gun.

Her granddaughter explained what happened next.

"He hit her with the gun in the back of the head and then ripped off the bag," said Jennifer Herrera, Gutierrez's granddaughter.

Gutierrez says they stole her purse and took off. Fortunately, she says a witness followed them in his vehicle.

"They threw out a bag, which wasn't hers, actually. I think they had already done it to somebody. It was this other woman's bag," said Herrera.

Police say just 20 minutes earlier another elderly woman was robbed walking to the bus stop.
While a gun wasn't reported, one of the three suspects allegedly hit her so hard, her ear started bleeding.

Jeremiah Smith, Keyshawn Taylor and a juvenile are charged in that case.

"These type of cases - when we have a victim who's 65 and older - the punishment is enhanced, and so, where we would normally have a robbery, an assault, plus a taking, is enhanced up to an aggravated robbery," said Assistant District Attorney Mary McFaden of the Harris County District Attorney's Office.

Smith was out on a personal recognizance bond at the time of the alleged robberies. The suspects could face more charges for other cases.

As for Gutierrez, her head still hurts after she was hit with the gun. And then there's the nightmares.

"She says it's changed her now in the way that she thinks about it. Right now, she wakes up, has a hard time sleeping, just seeing the black gun pointed at her," said Herrera.