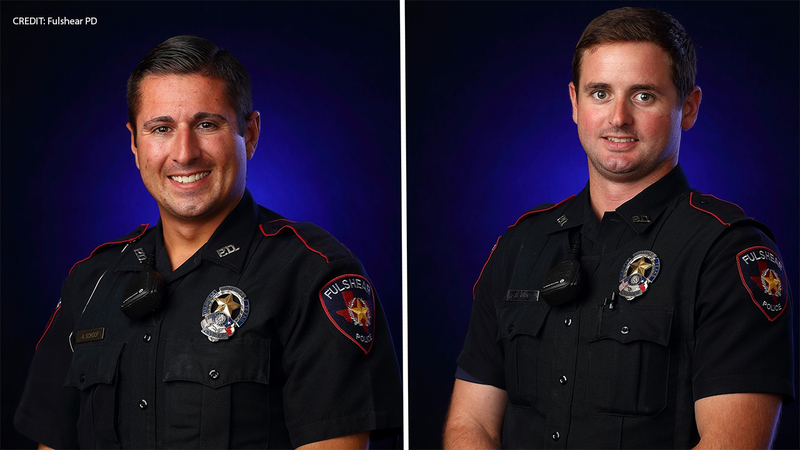 FULSHEAR, Texas (KTRK) -- Two off-duty Fulshear Police officers were injured when their small plane crashed into a mountain in New Mexico and they remain in critical condition.

Police say Adam Schoof and Dillon Rice were in a small plane heading to California when they ran into trouble near Lordsburg, New Mexico Wednesday morning.

During a Facebook live stream hosted by the Fulshear Katy Area Chamber Commerce on Friday, Capt. Mike McCoy with the Fulshear Police Department issued an update on the officers' conditions.

"They are in really bad shape," said McCoy.

McCoy said Schoof has a private pilot's license and was flying the plane at the time of the crash.

"[Schoof] normally pilots as a hobby. But he normally pilots on his off time to take passengers who can't afford flights to area hospitals. He volunteers his own time to do that," McCoy said of Schoof.

It took rescuers nearly four hours to find the wreckage and stabilize the two officers. Schoof and Rice were eventually taken to a hospital in El Paso, where they remain in serious, but stable condition.

McCoy said Schoof is married with a daughter. His good friend, Rice, has a girlfriend.

"I love these guys, they're family. I really love them," McCoy said. "These two guys are just good hearts."

On Friday, the Schoof family issued their own statement regarding the officer's condition.

"Adam was critically injured in a plane accident on Wednesday morning. The Schoof Family extends our most heartfelt gratitude to God our Father for the life of our son, husband, and father, Michael Adam Schoof, and his friend and partner Dillon Rice. Adam and Dillon were in a small engine aircraft accident on Wednesday, March 24, 2021. We extend our thankfulness to the first responder teams whose coordinated efforts resulted in Adam and Dillon's critical and timely rescue, albeit in a remote area of New Mexico.

We thank the Fulshear Police Department, the City of Fulshear, Sugar Creek Baptist Church, and the outpouring of love and support Adam and our family has received from so many friends in our community.

In His faith and confidence,
The Schoof Family"

At last check, both officers were undergoing surgery and will remain in the hospital in El Paso for some time.

If you would like to help, you can donate to their recovery effort through the Fulshear Police Foundation.
Report a correction or typo
Related topics:
fulshearnew mexicoofficer injuredpolice officer injuredtexas newsu.s. & worldpolice officerplane crash
Copyright © 2021 KTRK-TV. All Rights Reserved.
PLANE CRASH 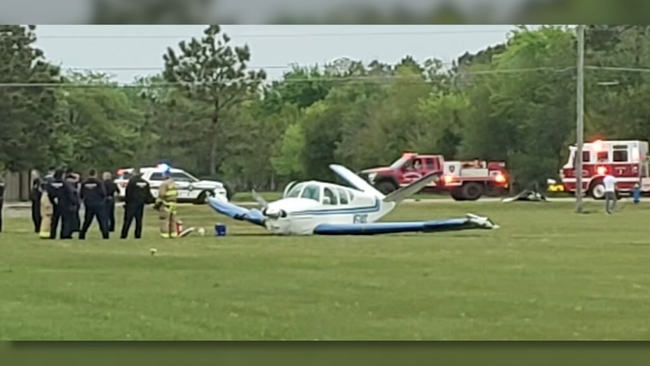