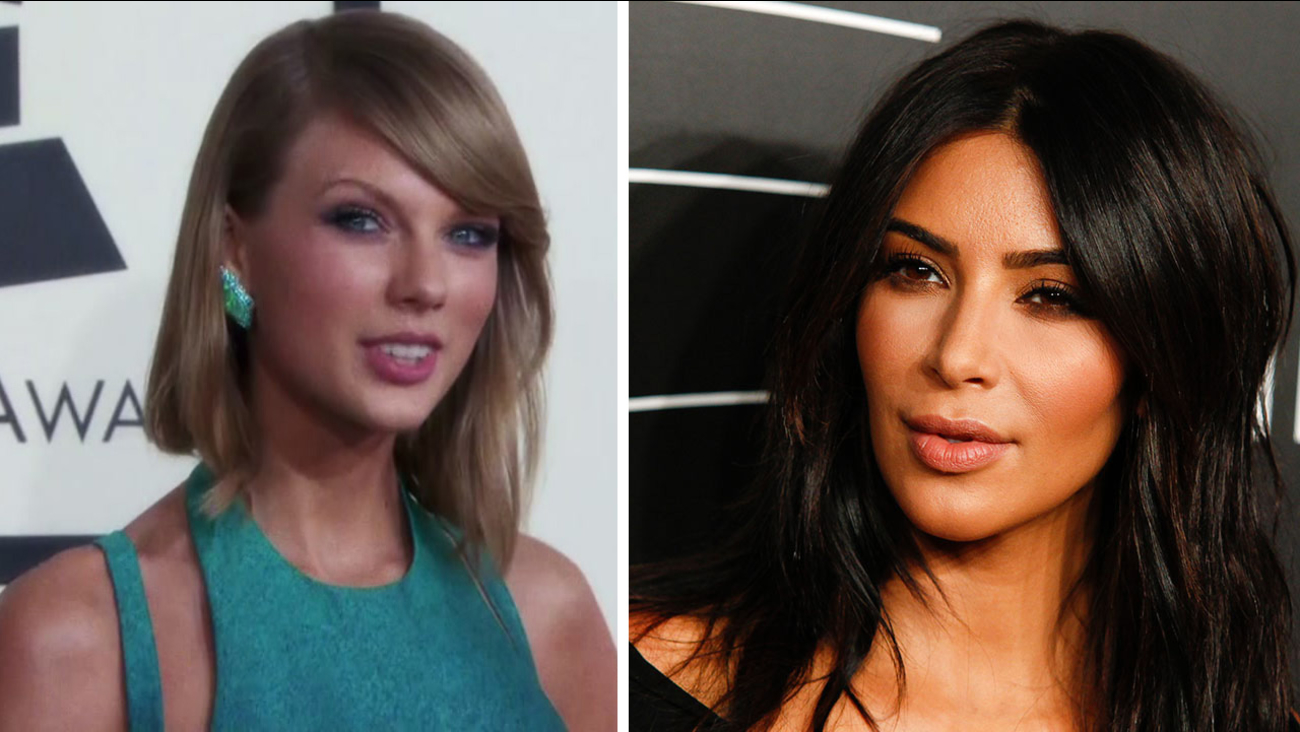 That moment when Kanye West secretly records your phone call, then Kim posts it on the Internet. pic.twitter.com/4GJqdyykQu

do u guys follow me on snap chat? u really should ;-)

I am very proud of my wife for her Forbes cover story. pic.twitter.com/4eSWq6oQGZ

In her Instagram post Sunday, Swift seemed as weary of the public battle as many in the public have become: "I would very much like to be excluded from this narrative, one that I have never asked to be a part of, since 2009."
Related topics:
arts & entertainmentnew yorktaylor swiftkim kardashiankanye westcontroversial videoentertainmentu.s. & worldtwittersnapchat
Copyright © 2020 by The Associated Press. All Rights Reserved.
ENTERTAINMENT Pasadena Strawberry Festival to kick off Fourth of July weekend 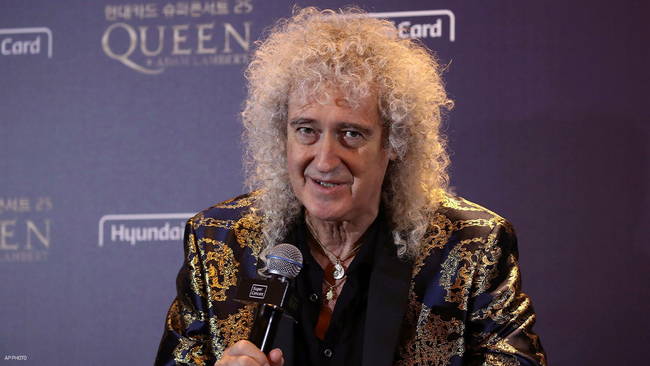