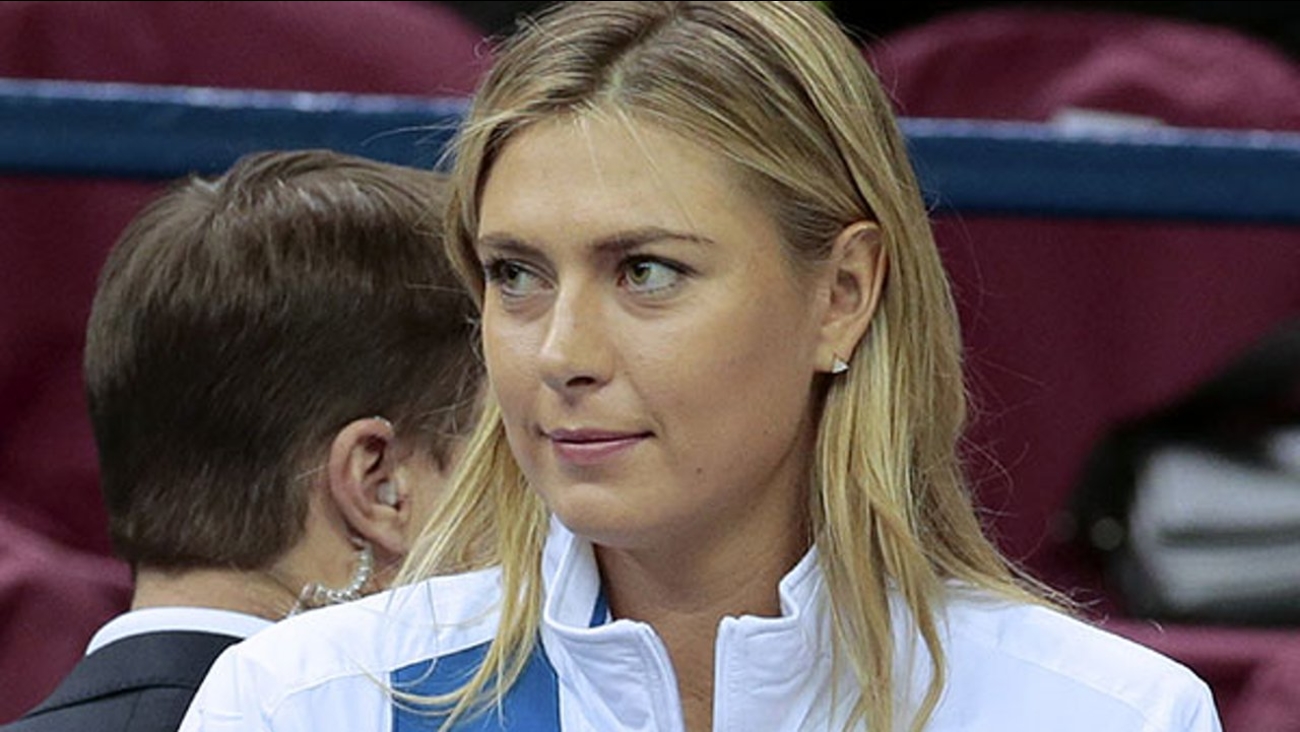 AP
LAUSANNE, Switzerland -- A ruling on Maria Sharapova's appeal against her two-year doping ban has been postponed until September, ruling her definitively out of the Olympics in Rio de Janeiro.

The Court of Arbitration for Sport says Sharapova and the International Tennis Federation agreed to defer the decision, which had been due to be issued by next Monday.

CAS says a verdict is now expected by Sept. 19.

Sharapova filed an appeal last month, seeking to overturn or reduce the suspension imposed by the ITF. She tested positive for meldonium at the Australian Open in January.

The parties agreed to an "expedited procedure" allowing CAS to issue its ruling this month. Had the suspension been annulled, that would have made Sharapova eligible for the Olympics in August.
Related topics:
sportsolympicsu.s. & worldsportstennis
Copyright © 2020 by The Associated Press. All Rights Reserved.
More Videos
From CNN Newsource affiliates
TOP STORIES