KTRK
By Courtney Fischer
SANTA FE, Texas (KTRK) -- At the intersection of Avenue Q and 4th Street in Santa Fe, overgrown prairie grass covers the ditches. A chain link fence borders a ranch house on one corner. Horses graze in a nearby field. 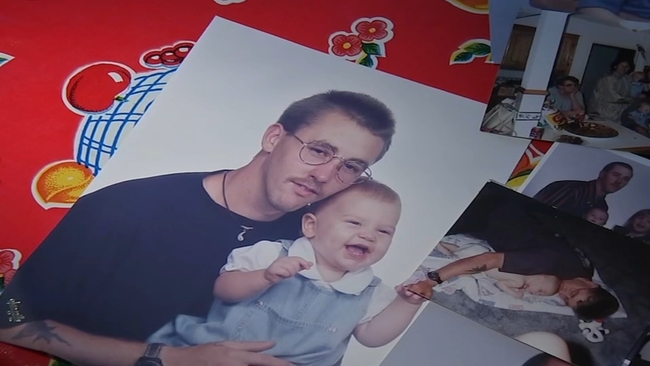 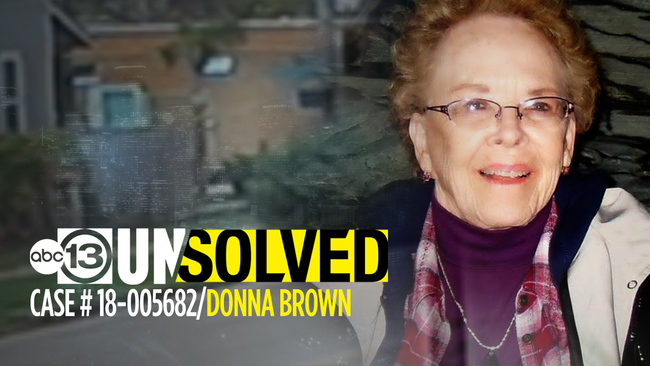 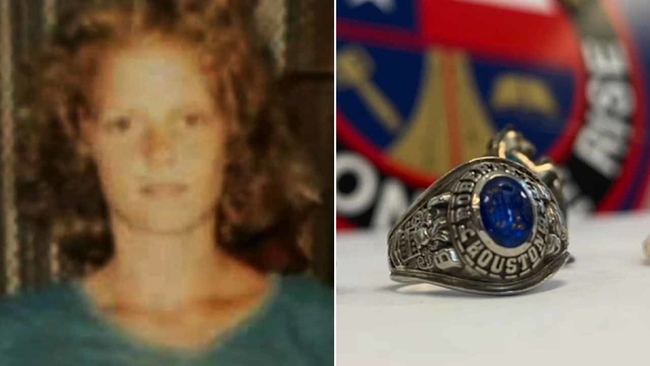 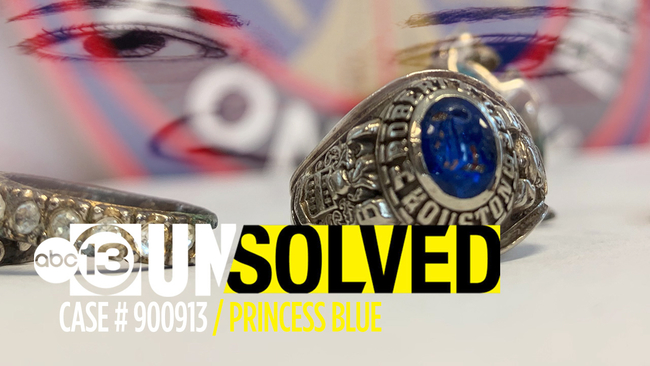