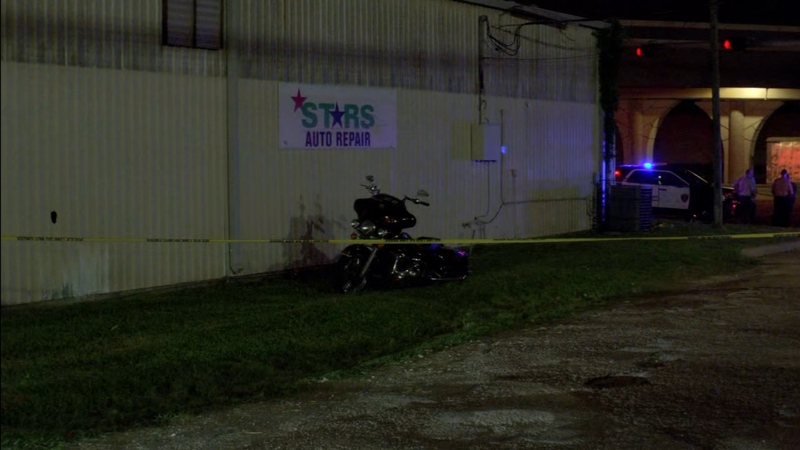 Man shot and killed during argument between 3 other motorcyclists

HOUSTON, Texas (KTRK) -- Police are investigating the death of a man who was shot and killed in northwest Houston Thursday night.

Investigators said the shooting happened just after 7 p.m. A man was riding his motorcycle on the 290 feeder road near Bingle, when three other men on motorcycles rode up. Police said there was some kind of argument among them and at least one person pulled out a gun and opened fire.

The victim died at the scene. HPD says it's investigating if this shooting is related to a motorcycle gang.

Homicide investigators are scouring the area for surveillance video that may have showed the shooting.