1 dead after plane landing on Alaska island went off runway

AP
By Becky Bohrer
One person died after a commuter airplane went off the end of a runway while landing at an airport in the remote Aleutian Islands fishing community of Unalaska, authorities said Friday.

The plane, operated by Peninsula Airways, or PenAir, left Anchorage around 3:15 p.m. Thursday with 42 people on board, including 39 passengers and three crew members, a statement from the company said.

The flight landed around 5:40 p.m. and went off the end of the runway. PenAir is owned by Ravn Air Group and said it is cooperating with federal investigators.

The National Transportation Safety Board said it planned to send a team of nine investigators to the community.

The city, in a statement, said responders arrived at the scene within five minutes of the crash. It said 11 people were taken a local clinic with injuries ranging from minor to critical.

Law enforcement has secured the scene pending the arrival of NTSB investigators, which the city said could be as early as Friday. An NTSB official in Alaska did not immediately return a message seeking comment. 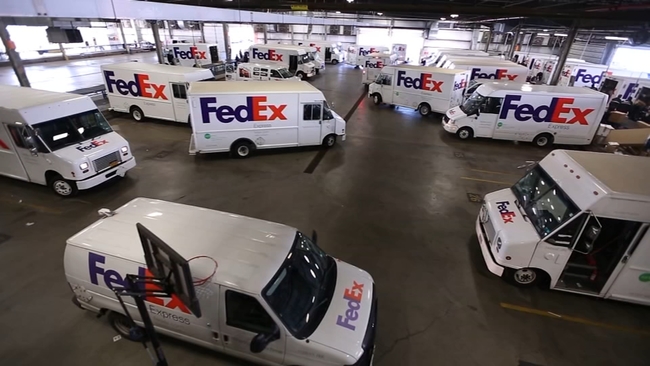 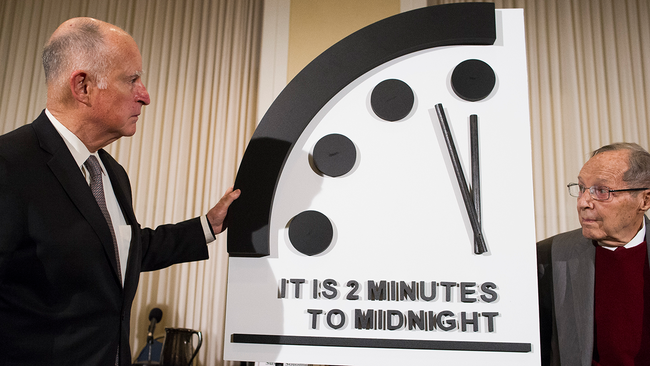 Doomsday Clock to reset to 2020 time