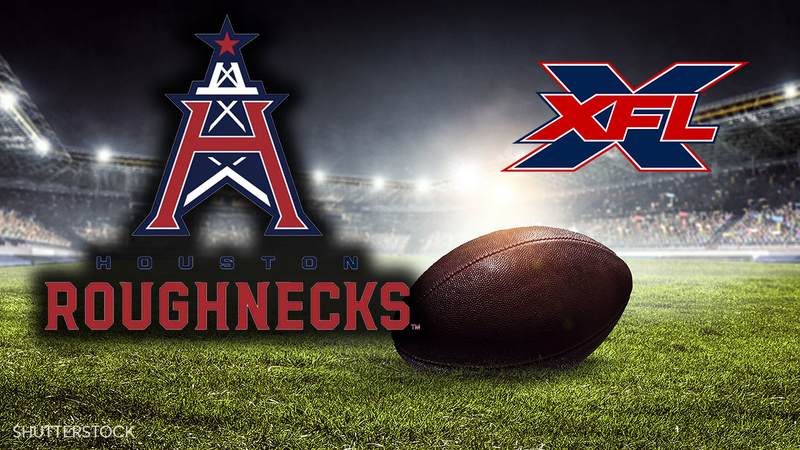 The XFL is inching closer to its return, and Houston has its own team.

Houston's team will be named the Roughnecks.

"Like our new namesake, we will continue to roll up our sleeves and earn this city's trust and support," Houston Roughnecks president Brian Michael Cooper said.

All games for the Houston Roughnecks will take place at TDECU Stadium, home to the University of Houston Cougars.

The league returns after having its lone season in 2001. It was originally a joint project between the WWE and NBC, with its rules allowing for tougher play.

The rebooted XFL will begin in 2020, with a 10-game season and two-week postseason.

Because of the setup, the season will take place after the Super Bowl, which means we get more football!

June Jones was named the head coach of the Houston team. He has formerly coached with SMU and the San Diego Chargers.

If you want to get in on the fun, a fan event will take place at Christian's Tailgate on Kirby Wednesday night at 6 p.m.

The other team names of the league were also introduced: