Berwyn, Illinois is home to the World's Largest Laundromat! From a bird aviary to pizza nights, this laundromat has it all.

BERWYN, Ill. -- Doing laundry can be a really boring chore.

But not at the World's Largest Laundromat! Located in Berwyn, Illinois, the huge coin-laundry facility is more than 13,000 square feet and has more than 300 machines. You'll never come here and not find a washer and dryer.

A bird aviary, community raffles for kids, pizza nights, costume contests and a Santa's village are just some of the features you'll find at the World's Largest Laundromat. And with it being open and staffed 24 hours a day, you can easily find more than 50 people and staff at any point of the night.

Owned by Tom Benson, the laundromat gained its "world's largest" title back in 1982 under its previous owner. The Coin Laundry Association held a national contest to find out which laundromat was the largest. Almost 20 years later, in 1999, Benson bought it and sought to truly put it on the map.

In 2004, however, disaster struck. A fire broke out in the store and completely destroyed the building. Insurance companies told Benson the building was completely gone, but he wasn't ready to give up the business. So, he spent the next few years meeting interior designers, mechanics and architects to completely rebuild and reimagine the World's Largest Laundromat.

Today, the laundromat offers customers plenty of space to sit, relax, fold clothes or even meet up with friends for a homework session.

Benson also committed to serving the community of Berwyn. He said he would be nothing without the loyalty of his customers and his dedicated staff. He always tries to make sure his employees not only look like the community they serve, but are members of the community too, as Berwyn's population is primarily Hispanic. Benson said most of his staff live less than two miles from the store, and because of the family atmosphere he seeks to create, most stay with the company for more than 10 years.

Benson and his family have been an active part of Berwyn, hosting its annual fireworks show and an annual bike raffle for school kids. He even had an honorary street named after him right next to the laundromat.

"This place is about community," Benson said. "We've set a high bar for ourselves, and don't want to let anyone down. We want to be a laundromat that handles everyone's needs."

You can visit the World's Largest Laundromat in Berwyn or visit their website at worldslargestlaundry.com. 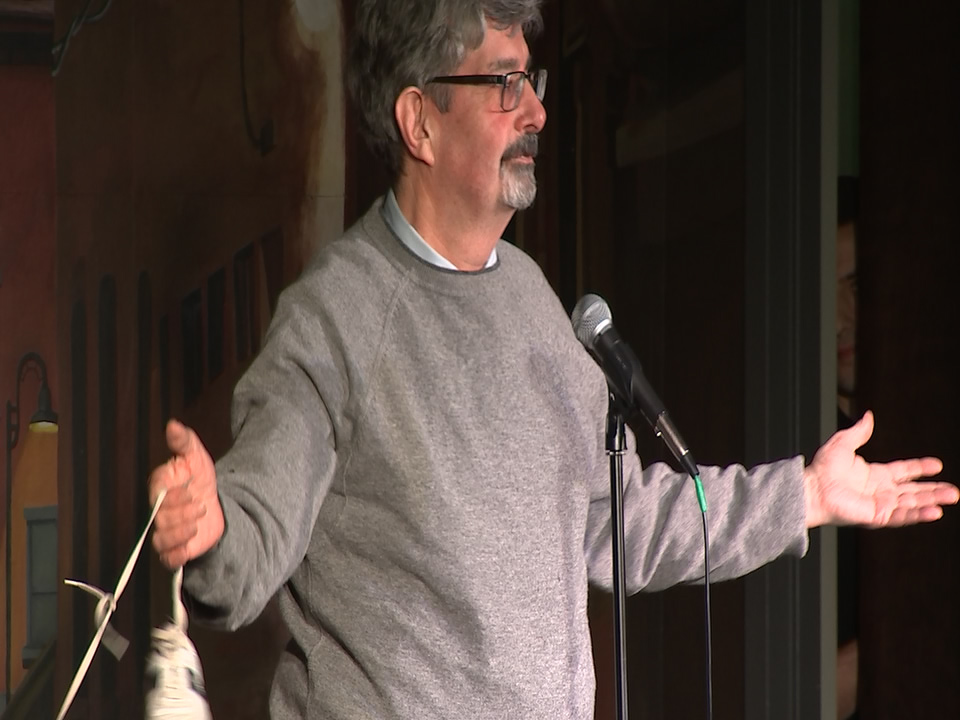 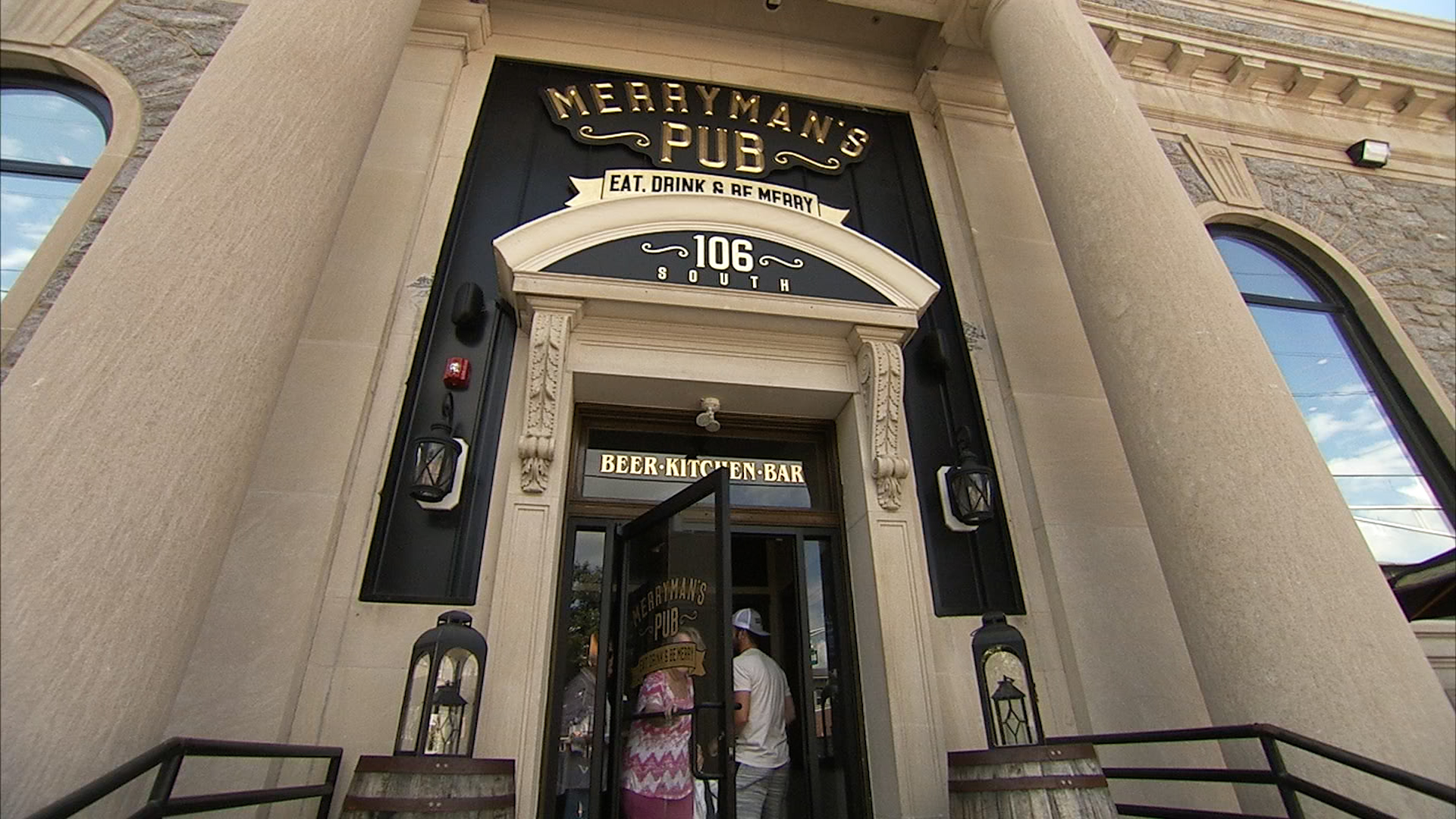