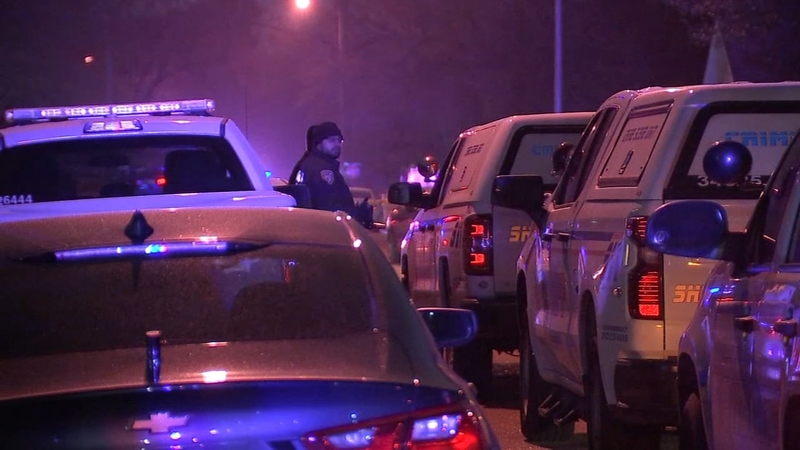 HARRIS COUNTY, Texas (KTRK) -- Deputies are trying to figure out if a deadly stabbing in northwest Harris County was self-defense.

Harris County sheriff's deputies responded to a welfare check at a home on Progreso near Pleasanton around midnight. The initial report was that a woman in the home had been assaulted.

Before deputes arrived at the scene, they received an update that someone had been stabbed.

A woman at the home claims the man assaulted her and she stabbed him. She has not been charged.

District 1 responded to a in progress call in the 1100 block of Progreso Dr. Initial report is a domestic quarrel escalated into violence and a male was stabbed. The male has succumbed to his injuries. Scene is fresh and investigators are enroute. @HCSO_LECommand @HCSOTexas pic.twitter.com/MLjeuzHrvC

According to Sgt. Jason Brown, the woman was taken to the hospital to be checked out as a precaution.

Deputies say there were several children inside the home at the time of the incident, including both young and adult children. They believe one of the adult children may have made the original call to 911.